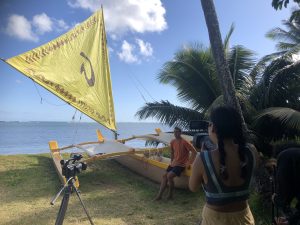 Congratulations to ʻŌlelo producer Dr. Eva Washburn-Repollo of Chaminade University, who recently won a $100,000 grant to fund a summer program meant to increase Hawaiʻi’s capacity in Filipino culture-based education in K-12 classrooms. Dr. Washburn-Repollo is an Associate Professor in the Communication Department at Chaminade University. Her ʻŌlelo journey began in 2013 with a multi-faceted […]

For the past two and a half decades, Nina Nguyễn Castagnetti has been working tirelessly and independently on a weekly television series called VN-TV, a program connecting people of the Vietnamese community in Hawai’i. In 2022, VN-TV will be celebrating its 25th anniversary. ʻŌlelo’s Community Services Manager Donna Ylen, who supervises the Māpunapuna Media Center […]

YXC Winner in the News 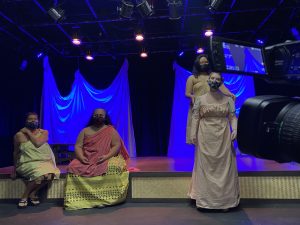 In Defense of the Filmed Play

Video documentation of live performances has always had a stigma, to some, as being derivative and alienating. However, in defense of the “filmed play,” it is far from artless. It is an amalgamation of filmic language (pans, close-ups, fades) and the real, retaining a bit of the magic of the live theatre experience. Although not […] 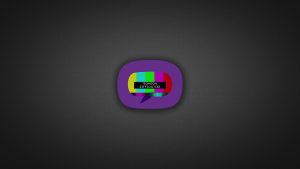 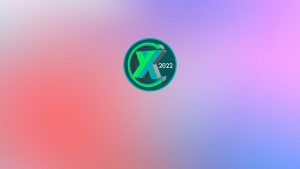 Media Teacher of the Year

ʻŌlelo Community Media presented our first annual YXC Media Teacher Award, powered by Alaska Airlines. The honor was introduced this year as a “people’s choice” award determined by a combination of votes from students, family, teachers, and school administrators; along with impact statements provided in support of teachers. Alaska Airlines, a company dedicated to lifting […] 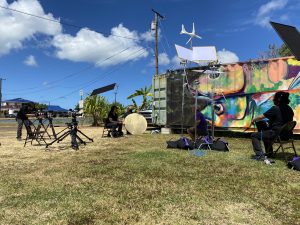 We are excited to announce ʻŌlelo Community Media has won the Entertainment & Arts Single Episode (Access Center – Professional) from the Alliance for Community Media Foundation’s Hometown Media Awards program! We received this honor for our piece, Silver Linings, an insightful and compelling story from educators, administrators, students and community members having to adapt […]

Fresh off the 2022 Alliance for Community Media (ACM) West Region Conference, ʻŌlelo took home a number of honors at the W.A.V.E. (Western Access Video Excellence) Awards. Each ʻŌlelo entry winningly demonstrated the PEG Access mission by empowering community voices through meaningful and powerful media making. Watch them (links below) to see what the judges […] 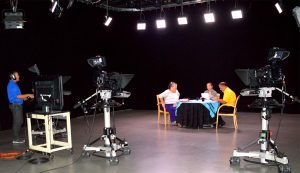 Fond Farewell: First Friday sees its last show on Public Access March 11 Public access’ longest running series, “First Friday”, signed off for the last time on Friday, March 11. The show was founded in 1986 by Haunani-Kay Trask who also produced and hosted. Sometimes called “The unauthorized news”, the monthly talk show has been […] 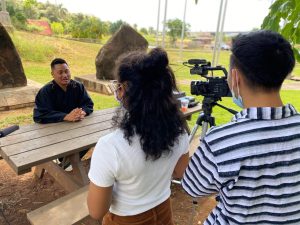