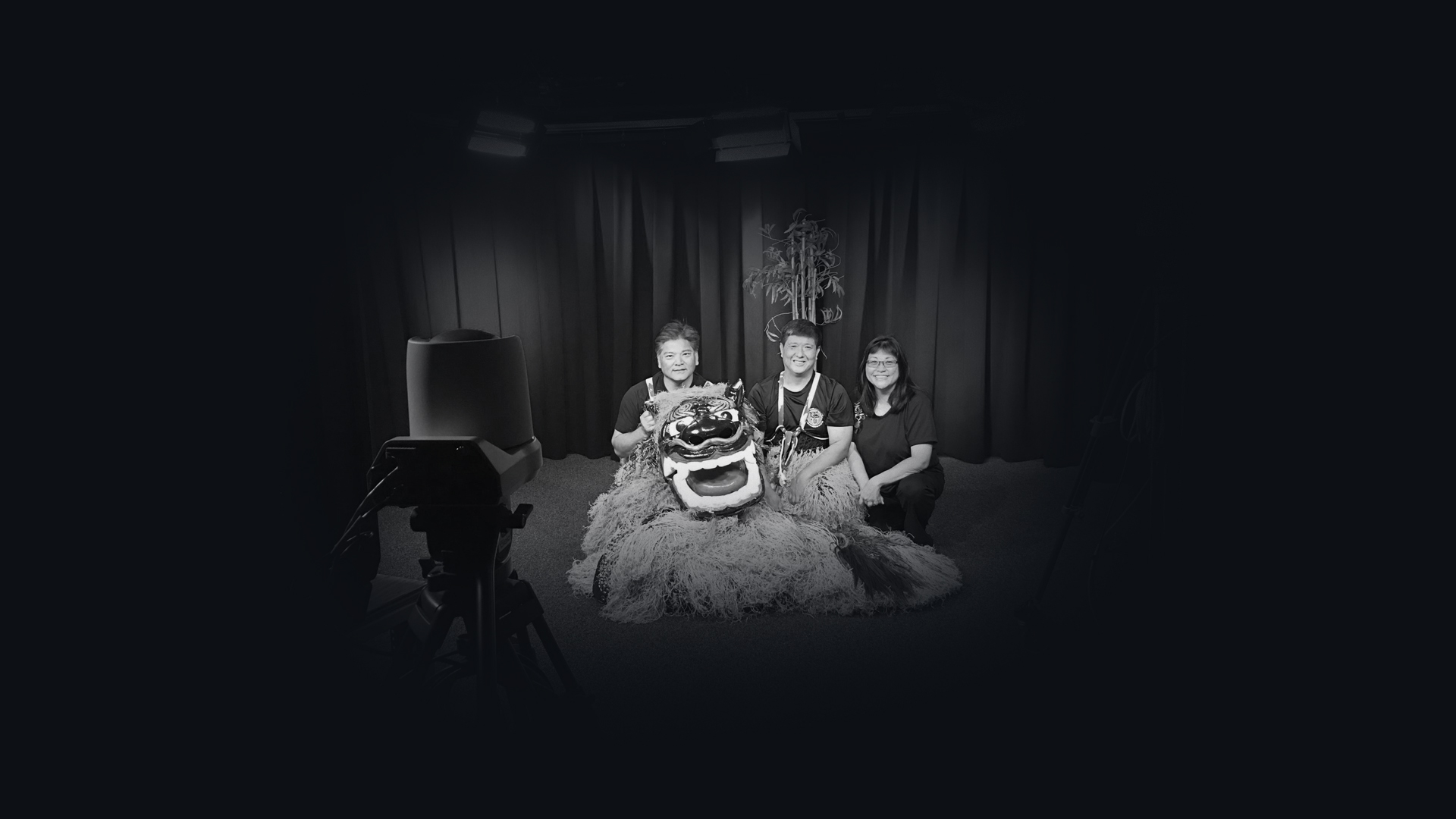 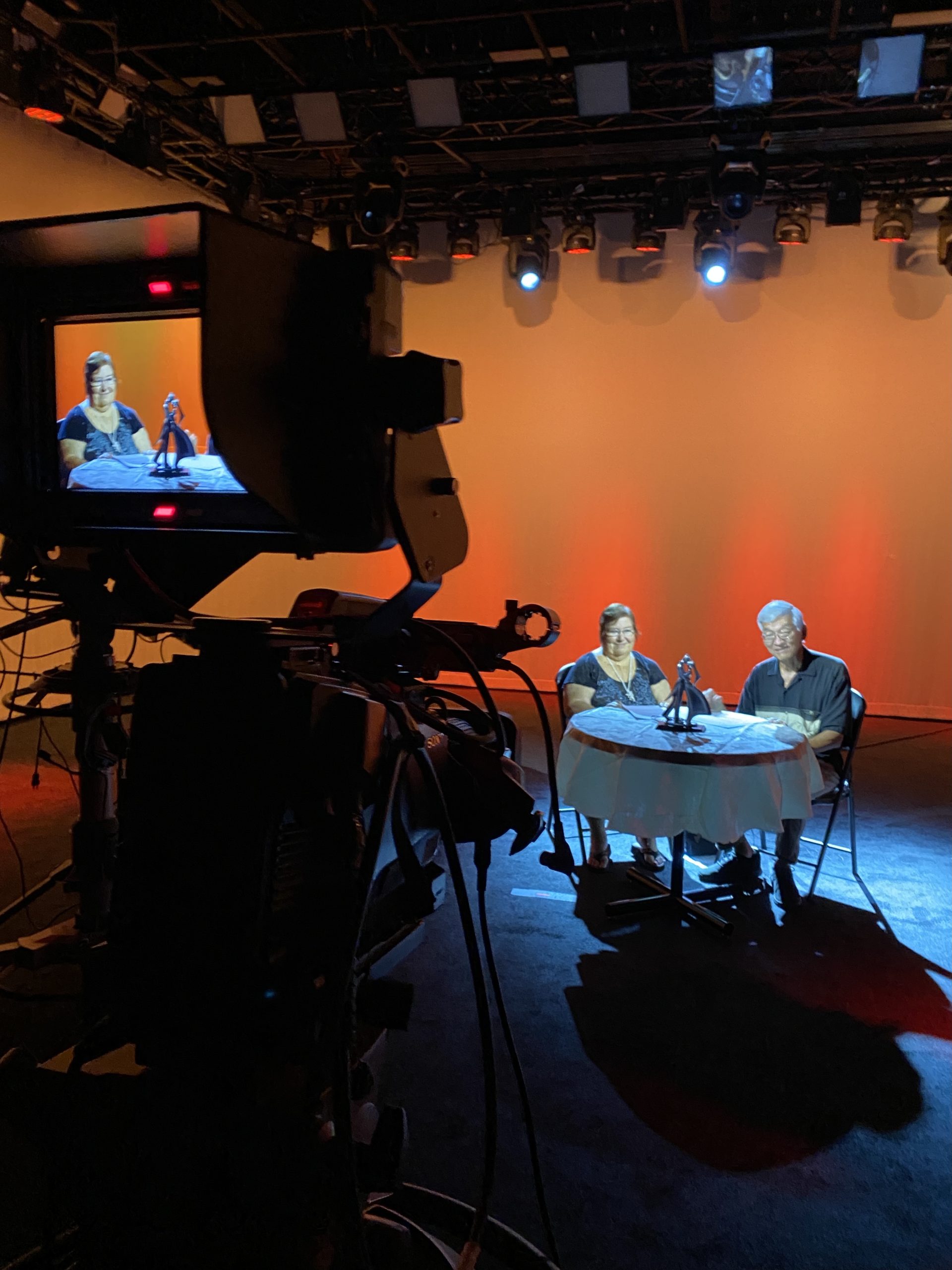 If you missed the deadline (October 8) for submitting your series request application, applications are accepted at any time throughout the year.  Those who met the deadline for the 2023 season are given priority in the initial scheduling.

Some benefits of being a series producer:

If you’re still interested in starting a series but need to learn more about being a series producer, reach out to your nearest Media Services Center or call 237-2140 to talk to a Media Education Specialist.

If you’re ready to produce your show, fill out the Series Request Form and return it to the Māpunapuna Media Service Center at mapunapuna@olelo.org or send it by mail to the Programming Department.