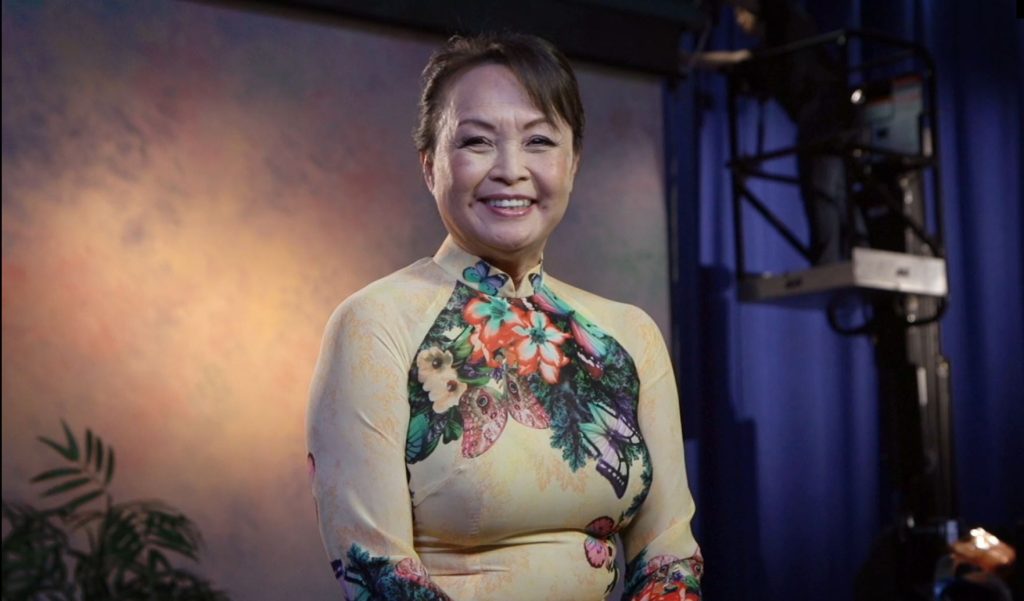 For the past two and a half decades, Nina Nguyễn Castagnetti has been working tirelessly and independently on a weekly television series called VN-TV, a program connecting people of the Vietnamese community in Hawai’i. In 2022, VN-TV will be celebrating its 25th anniversary. ʻŌlelo’s Community Services Manager Donna Ylen, who supervises the Māpunapuna Media Center where Nina frequents, sat down with Nina to get a sense of her past and her ambitions for the future.

Nina has always had the itch to volunteer, ever since she was young. She immediately jumped on the opportunity to sign up as a volunteer producer when she discovered ʻŌlelo and the possibilities it offered her. As an ʻŌlelo producer, Nina was empowered to take training (back then, shows were recorded on tape and edited on linear machines) and establish her own weekly series.

According to Nina, the Vietnamese community in Hawaiʻi is very small and is made up of refugees or direct descendants of refugees who have escaped from the communist invasion of 1975. It has been a long journey for Nina and her drive to share her community’s voice with the rest of our island state. 25 years ago, Hawaiʻi was exposed to truly little Vietnamese-centric media. VN-TV’s very existence is a miracle to some degree. 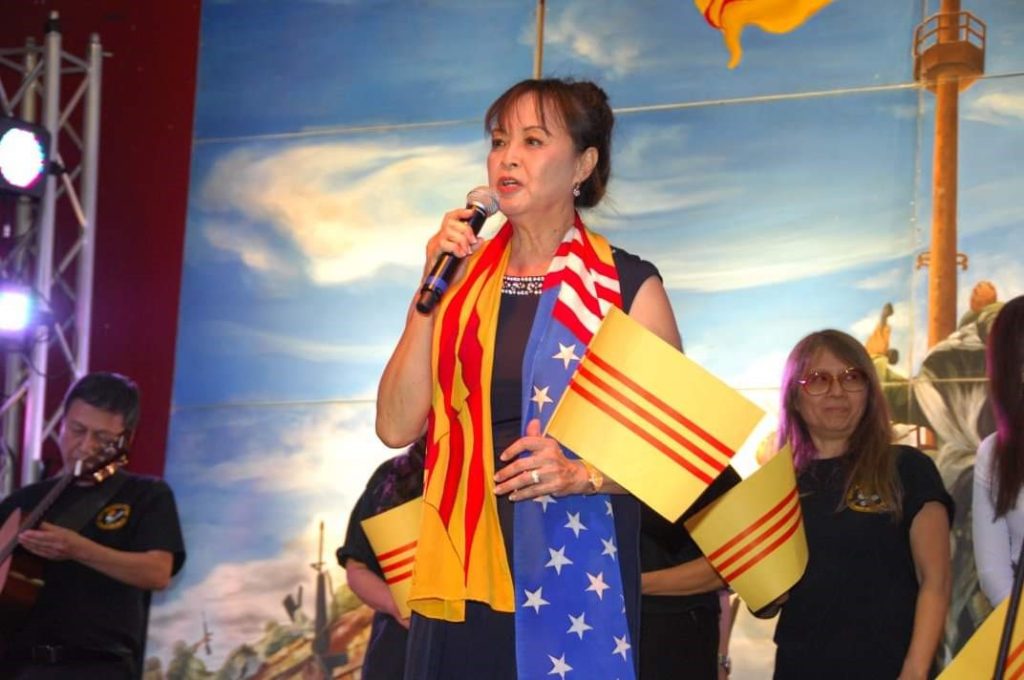 Nina also has a full-time job as a Vietnamese interpreter for Helping Hands Hawaiʻi, a service she has been executing since 1988. This job has allowed her to assimilate into the local culture. She found new ways to utilize the English language and she applies what she learns to the production of her show.

As with all other ‘Ōlelo producers, this role is completely voluntary. Nina receives no monetary compensation for all the hours she puts into shooting and editing VN-TV. So, it comes to no surprise that throughout her journey, she has been met with disdain from other members of her community, pointing out that the effort just is not worth it.

However, none of it phases Nina. She believes that the ability to produce and air a non-commercial television series free of censorship is an invaluable freedom. She enjoys spending her leisure time building the community up, reshaping the mindsets and unlocking the power of younger generations who belong to the Vietnamese community.

“I don’t do it for fame or money,” Nina tells Donna. “I do it because it’s necessary for my people.” As of the date of their interview, Nina has produced 757 episodes of VN-TV and does not plan to slow down any time soon. 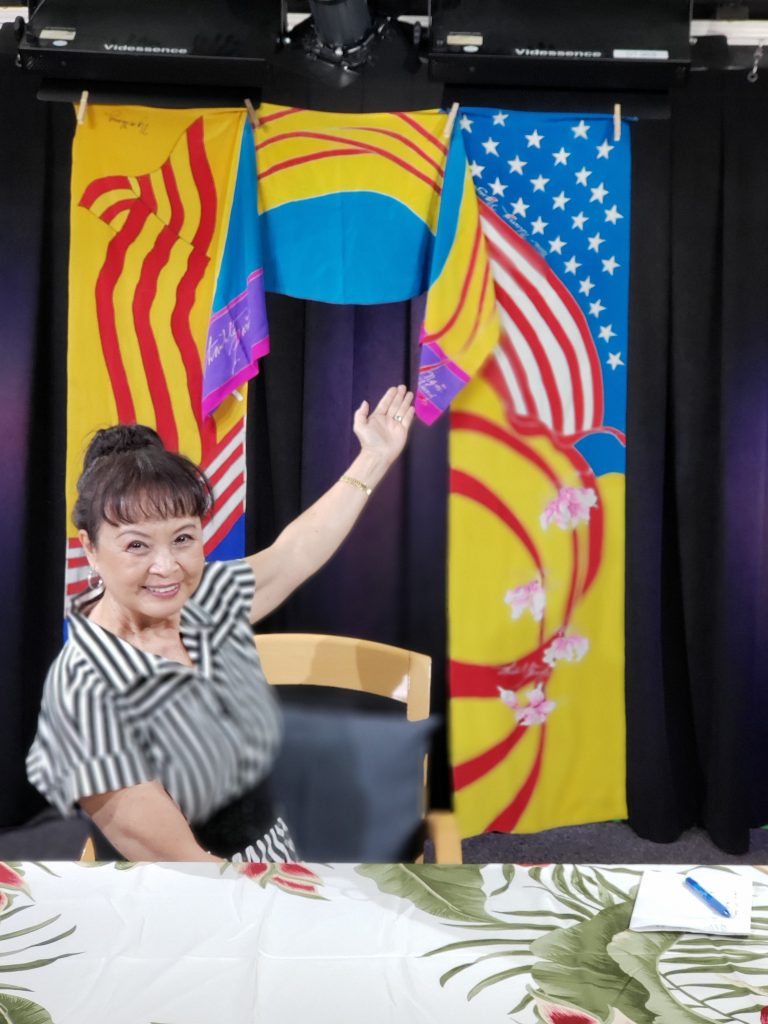 VN-TV airs Tuesdays at 7:30 PM and Wednesdays at 4:00 PM on ʻŌlelo channel 53. You can also watch it on ʻŌlelo’s on demand service OleloNet as well as on ʻŌlelo’s mobile app.