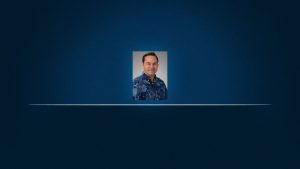 The ‘Ōlelo Community Media Board of Directors has appointed Roger McKeague incoming president and chief executive officer. He will officially take the leadership helm on April 2 upon the retirement of current President and CEO Sanford Inouye. As president and CEO, McKeague will lead ‘Ōlelo’s efforts to expand and broaden quality services, programs, initiatives and […] 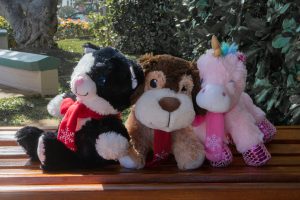 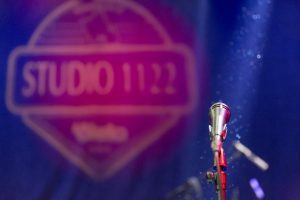 Behind the Scenes of Mele A’e

Mele Aʻe (Raise the Music) is ‘Ōlelo’s new monthly series hosted by ukulele virtuoso and composer Jake Shimabukuro. Mele Aʻe allows aspiring local musical talent to introduce themselves – and their own original compositions – to audiences in Hawai‘i and far beyond. Mele Aʻe premiered in January and is wrapping up its first season in April. […] 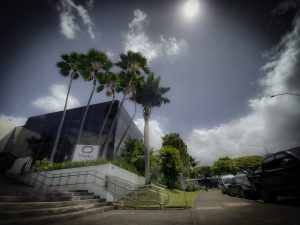 Aloha!  Happy New Year!!! We hope you are healthy and safe during this trying time.   We are happy to announce that we will be bringing you some new services and training opportunities in 2021. Detailed information will be coming out about each new offering, so be on the lookout!  Our Kaimukī and Nānākuli Media Centers […] 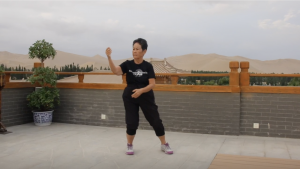 We recently learned that Lucille Chun, dedicated tai chi instructor, avid producer and member of our ʻŌlelo ʻohana has passed away. Lucy joined our ʻohana in 2014, and over the past six years, she and her husband Kenneal went on to produce three weekly series—Play Tai Chi, Tai Chi Aloha Around the World, and EveryDay TaiChi […] 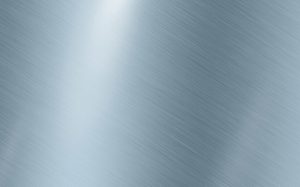 Congratulations to the following community members who have been honored as the 2020 Members of the Year by ‘Ōlelo. Each of these members received a commemorative coin from our President and CEO, Sanford Inouye, as well as a certificate of appreciation, and various ‘Ōlelo novelty items. Nānākuli Member of the Year At ‘Ōlelo, it is important […] 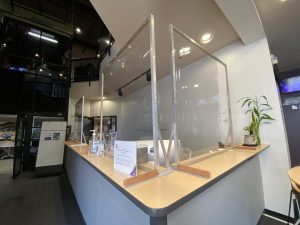 Innovative Engagement: Managing a Media Service Center During a Pandemic At the end of March 2020, just like every other business in Hawai‘i, ‘Ōlelo was forced to radically alter our operations, while still fulfilling our mandated duties as O‘ahu’s non-profit public, education, and government access provider. In accordance with the lockdown of DOE campuses, ‘Ōlelo’s […] 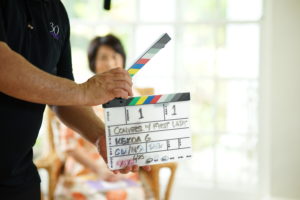 Every month, ‘Ōlelo Community Media will be joining First Lady of Hawai‘i Dawn Amano-Ige to bring you Conversations with the First Lady, a monthly series for children and families. In this thirty-minute show, she will be reading you some of her favorite children’s stories followed by a conversation with a community leader. Watch the first episode […] 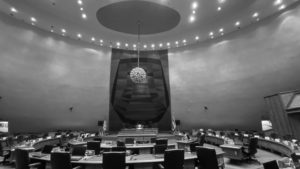 Bringing Government To You

PEG (Public, Education, and Government) access television was a portal for information long before the topic of government transparency became trendy. For 30 years, ‘Ōlelo Community Media has been delivering local government and institutional transparency to the television sets, desktop computers, and mobile devices of O‘ahu’s community members. Check out our current programming produced in […]