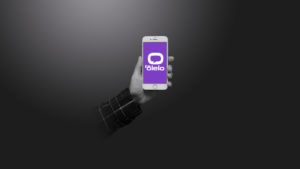 A new mobile app for ‘Ōlelo Community Media has just been launched with the goal to bring public access into the palm of your hand.    Users anywhere in the world can now stream ‘Ōlelo’s four channels in real time or access our online video archives, making it easy to watch local programs created by you, […] 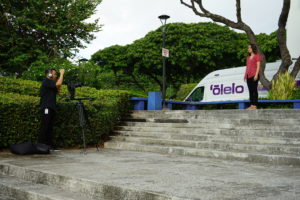 This week, our marketing department has premiered a brand new TV spot promoting ‘Ōlelo’s vast family of video producers.  We started production on this spot in the Fall of 2019, collecting statements from familiar clients representing many areas of the island with Kaimukī’s Media Services Manager Mana Franquez as the spot’s host. You can watch […] 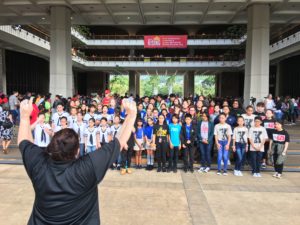 YOUTH CAPITOL COMMENTARY is held at the State Capitol on opening day of the legislature where student video crews interview lawmakers and community members. Those interviews are then aired on our cable channels and internet platforms. 59 students, representing 15 schools on the island of Oʻahu, spent months researching their political interviewees and rehearsing for […] 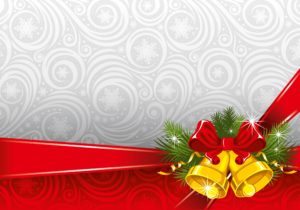 ‘Ōlelo Community Media once again got into the holiday spirit! Our administrative offices and Media Service Centers had our annual holiday door decorating contest. This year’s theme was “’Ōlelo with Aloha Inside.” The staff was tasked with expressing how one or more of the five core values of Aloha Response are reflected at ‘Ōlelo. Once […] 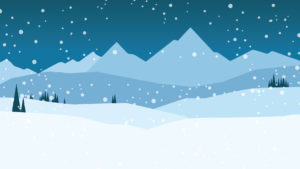 Season’s Greetings! We hope your holiday season is getting off to a wonderful start! We wanted to let you know ‘Ōlelo’s Holiday schedule so you can plan your upcoming reservations and program deliveries accordingly. As in years past, all ‘Ōlelo Centers will be closed for Thanksgiving Day, Christmas Day and New Year’s Day. At Māpunapuna, […] 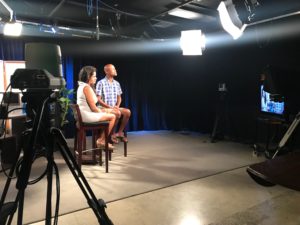 Teamwork and ‘Ohana at Kaimukī

This past September, the theme throughout ‘Ōlelo Kaimukī’s three Basic Media Production training classes and one Multi-Camera class seemed to be teamwork and ‘ohana. We had a bunch of fun in these four classes, and almost everyone who attended were with us for all four weeks. What made it even more special was that half […] 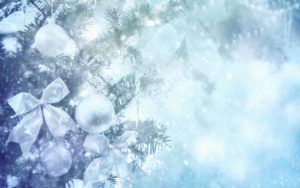 Feast your eyes on the exclusive holiday programming that can be viewed on the ‘Ōlelo channels.  Scroll down to see air dates for local parades and concerts covered by our staff and volunteers. Island Focus Holiday Special at Washington Place Island Focus is a monthly half-hour television series produced by ‘Ōlelo Community Media as a […] 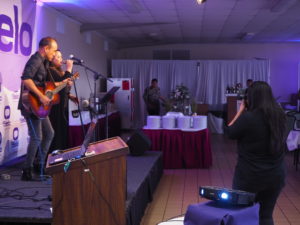 On October 19, 2019, ʻŌlelo Community Media hosted our annual Client and Volunteer Appreciation Party. Celebrating 30 years of ʻŌlelo Community Media and the hard work and dedication of the outstanding video producers, members, technicians, volunteers, and supporters. The event was held at the Pearl Country Club and Client Jeff Gere Emceed the event.   As […] 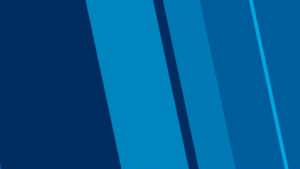 ‘Ōlelo’s President & CEO Sanford Inouye was recently elected to the national board of directors of the Alliance for Community Media (ACM). The Alliance for Community Media, is an educational and advocacy organization which represents public, educational, and government community access media centers throughout the country. The primary objective of ACM’s Board of Directors is […] 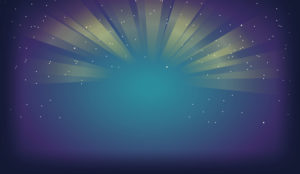 In August of 2019, the Honolulu Rainbow Film Festival screened and awarded two local short films produced by ʻŌlelo Board Member Sandy Livingston and Communications Specialist Dane Neves.  The film festival is one of the longest-running and most respected LGBTQ film festivals in the country, celebrating its 30th anniversary in 2019.  Both Sandy and Dane […]