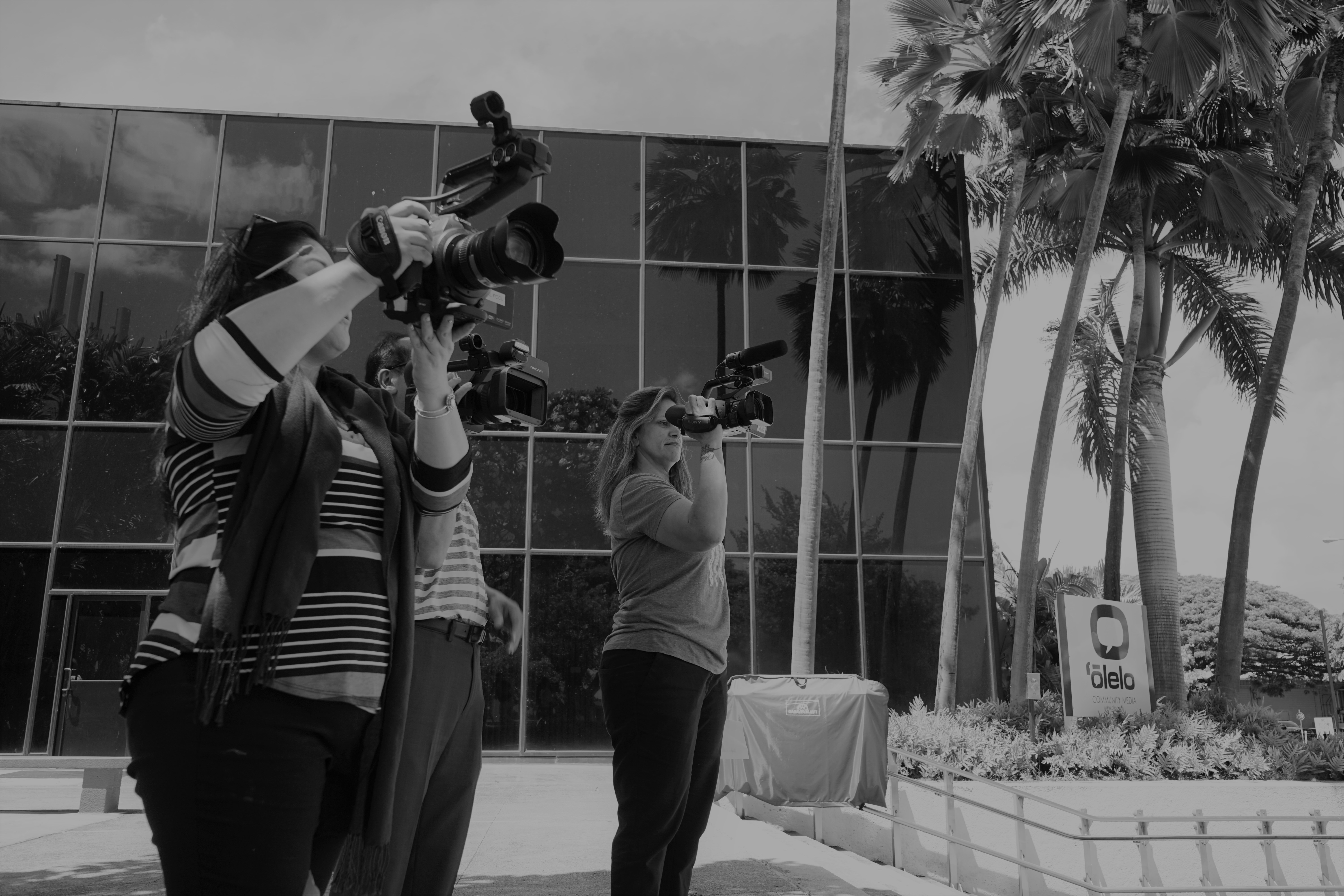 From large scale productions to personalized media trainings, ʻŌlelo Community Media empowers, equips, and engages in ways that bring local stories to the forefront—without the constraints and costs of commercial television. Whether you need to share timely messages with your constituents, or provide professional development opportunities to staff that strengthen their media literacy and skills – ʻŌlelo’s team of specialists can provide you with the tools and expertise to bring your media needs to light.

Conveniently located at the Legislature, our studio at the Hawaiʻi State Capitol takes minimal time out of your schedule to share timely information on television via PSAs, panel discussions, and interactive talk-story formats. Exclusively for legislators, state government agencies, and their staff. Call (808) 586-5887 or send us an email. 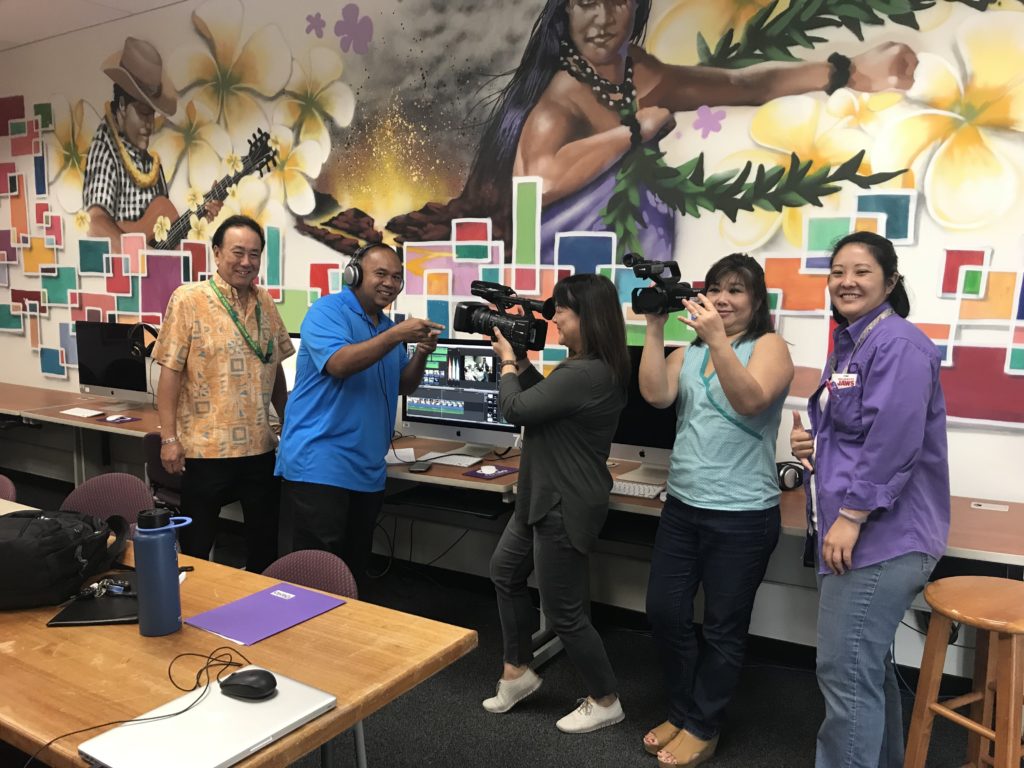 ʻŌlelo’s signature PSA and Mini Studio services make it easy to create, produce, and air media programs. Government agencies are invited to record one Public Service Announcement per year at no cost. Similarly, our Mini Studio service fee of $50 is waived for the first show taping, per year.  Call (808) 237-2107 to schedule a recording and to learn more.

Tune in to ʻŌlelo Channels 49 and 53 for coverage of State and City government sessions, hearings, and meetings or CLICK HERE for On Demand archived tapings.

Grow your agency’s media capacity by enrolling in a class. These are great, cost-saving options for agencies desiring to capture events, create informational programs to air on ʻŌlelo Community Media’s channels, and more . Course offerings include: Basic Media Production which covers all aspects of video production, including camera operation and editing, and grants access to production equipment upon certification; Mini Studio Production for multi-camera programs; and Production Mentoring for specialized support upon completion of a training course.

Prerequisite: None
Class time: 24 hours (9:30 AM to 3:30 PM, 4 days)
The Basic Media Production class is an introduction to visual storytelling.  The class covers the three stages of production, and how to plan and execute the communication of a message to target audiences.  Participants use multiple types of production equipment, including HD camcorders, microphones, lighting instruments, and editing software (Final Cut Pro X).  Distribution and promotion of completed works beyond airing on ‘Ōlelo channels is also emphasized.  Participants who complete the course become certified ‘Ōlelo Media Producers, granting them access to the production facilities, resources, and equipment they are trained to use.

Prerequisite: Basic Media Production
Class time: 18 hours (9:30 AM to 3:30 PM, 3 days)
Held in a controlled studio environment, this course introduces participants to live-switching between multiple cameras, graphics, and B-roll by way of TriCaster, LiveText, and robotic camera operation.  By the end of the training, participants can produce and direct a live-to-tape show.

Class time: 6 hours (9:30 AM to 3:30 PM, 1 day)
‘Ōlelo provides one-on-one training and mentoring time, for two hour sessions by appointment, based on your specific needs.  Whether it is Pre-Production or Post-Production, we are here to provide the additional help you need to get your programming on air.

Update: We have a new online system that is powered by Media Center Manager (MCM) so you will be able to Register as a Member before signing up for a course.