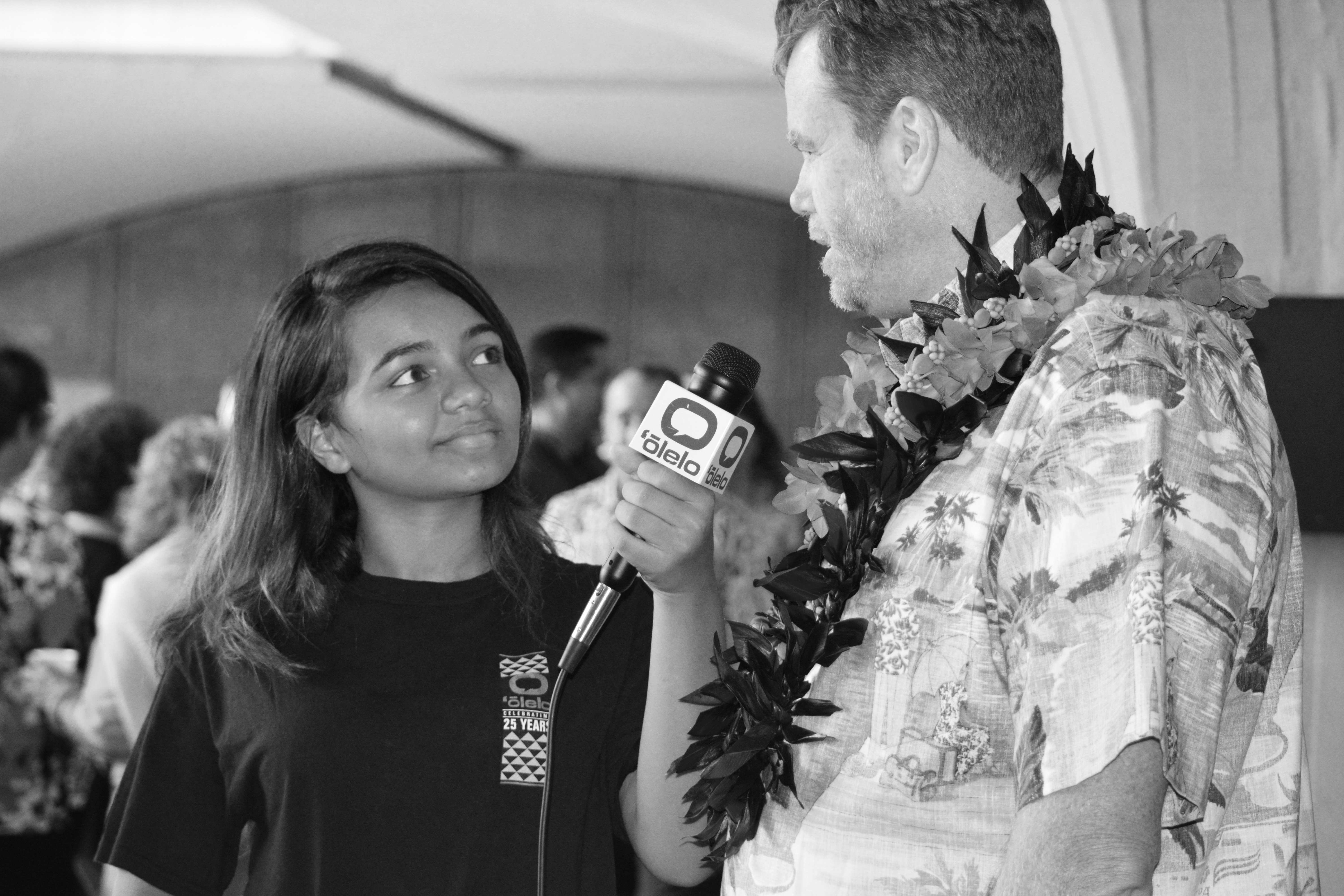 YOUTH CAPITOL COMMENTARY is held at the State Capitol on opening day of the legislature where student video crews interview lawmakers and community members. Those interviews are then aired on our cable channels and Internet platforms.  Teachers and students who are interested in participating in Youth Capitol Commentary are encouraged to email us or contact a nearby Media Service Center.

This yes, 59 students, representing 15 schools on the island of Oʻahu, spent months researching their political interviewees and rehearsing for the big day.  On Wednesday, January 15, all of their hard work came to fruition as they got to experience a full day of food, music, comradery, and insights into our island community.

Mahalo to the following schools who participated in Youth Capitol Commentary 2020: 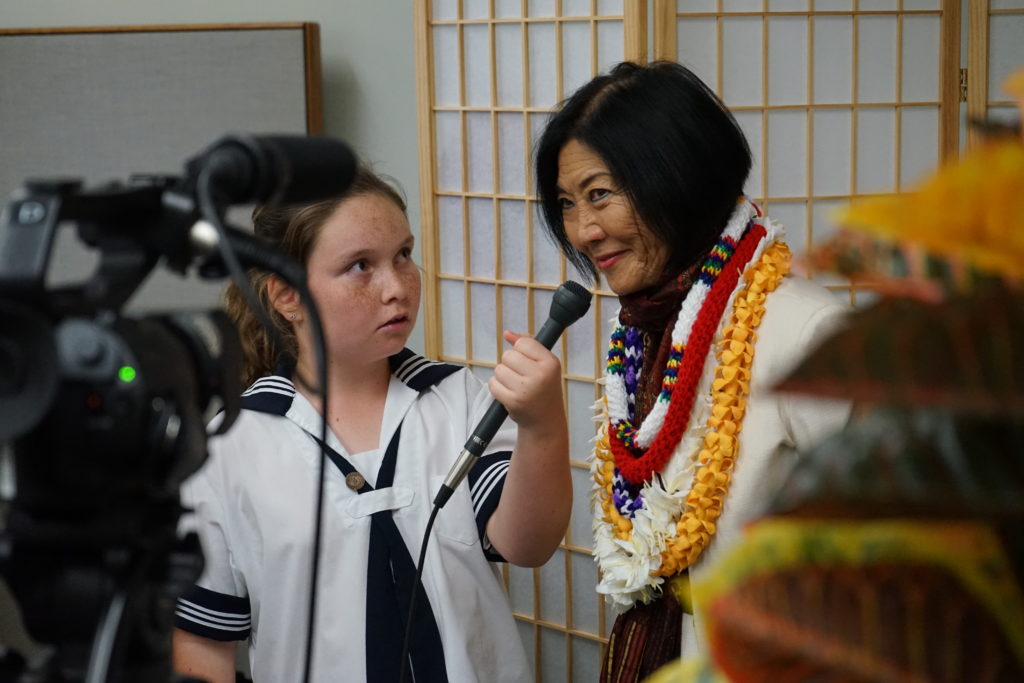 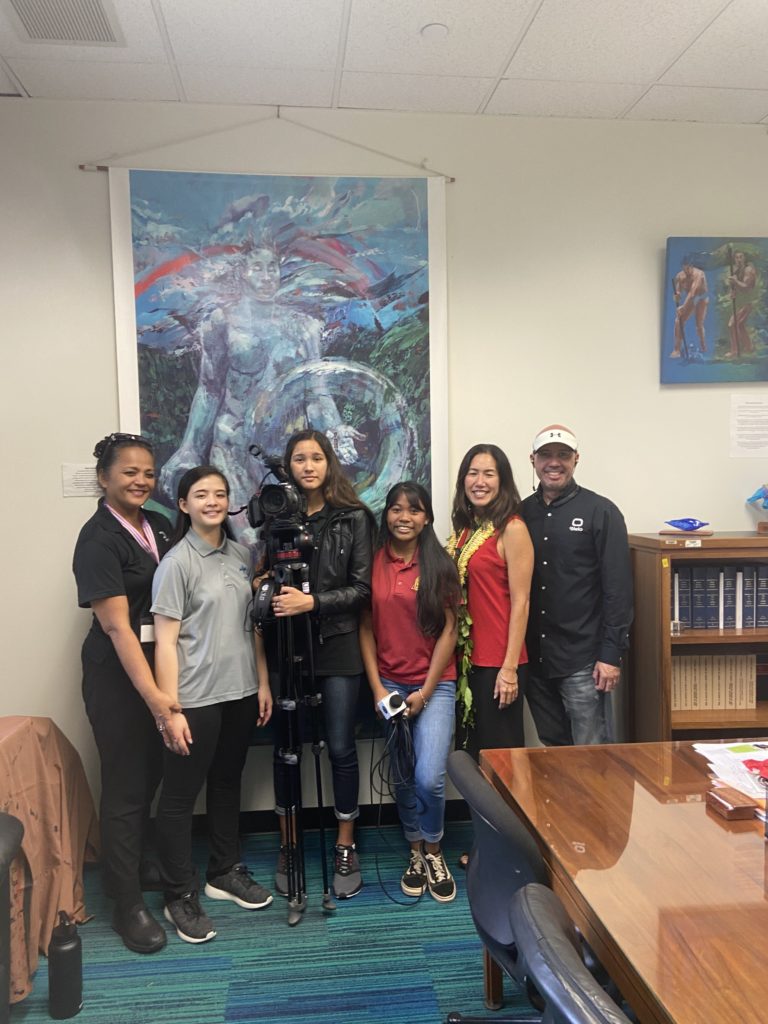 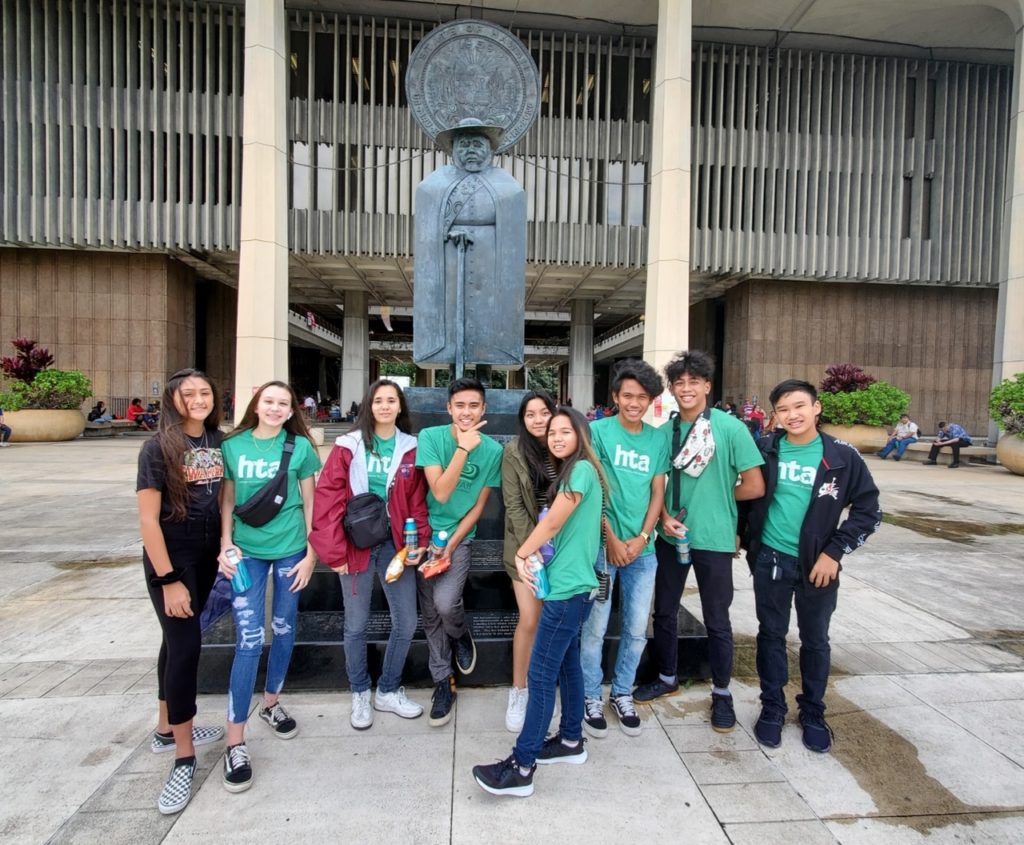 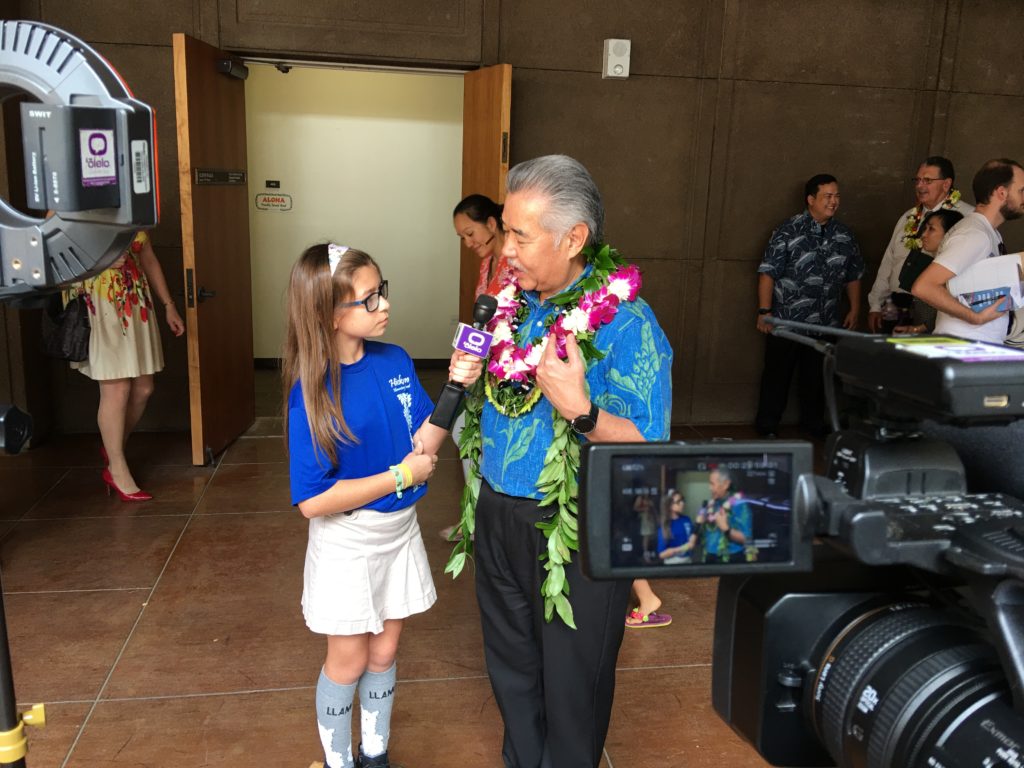 Click here to view the photos taken on opening day.

View all of the 2020 Youth Capitol Commentary programs by region below.