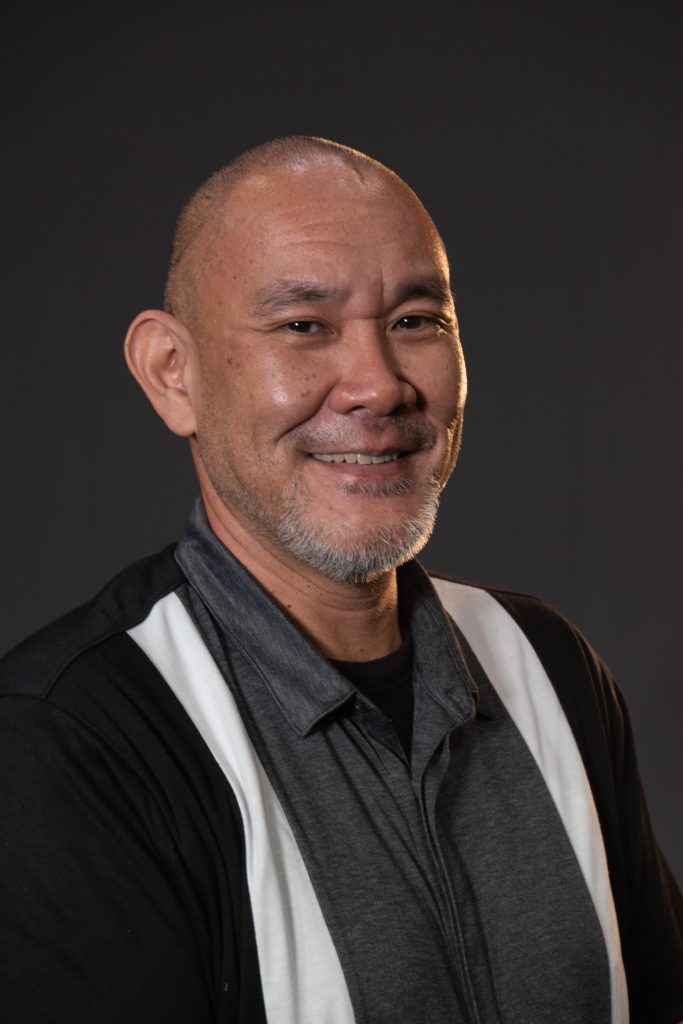 In this newly created position, Mr. Akamine is responsible for all community engagement initiatives including the media training and mentoring that provide access to ‘Ōlelo television channels and resources, as well as equipment rental, media production and post-production services. He will also oversee a range of organizational initiatives including Executive Productions, internships and volunteer services.

Most recently, Mr. Akamine served as ‘Ōlelo training manager, creating media classes and mentorship opportunities, as well as dedicated media programs for local youth. He first joined the organization in 2002 as manager of the Māpunapuna Media Service Center, helping train and provide access to the broad community.

Before joining ‘Ōlelo, Mr. Akamine was the chief commercial videographer and studio manager for KEYT, a television station in Santa Barbara, California. He is not only a dedicated teacher, but also a talented producer of creative media himself.

Mr. Akamine received a Bachelor of Arts in film and media studies from the University of California, Santa Barbara. He is a resident of the Windward side of O‘ahu.