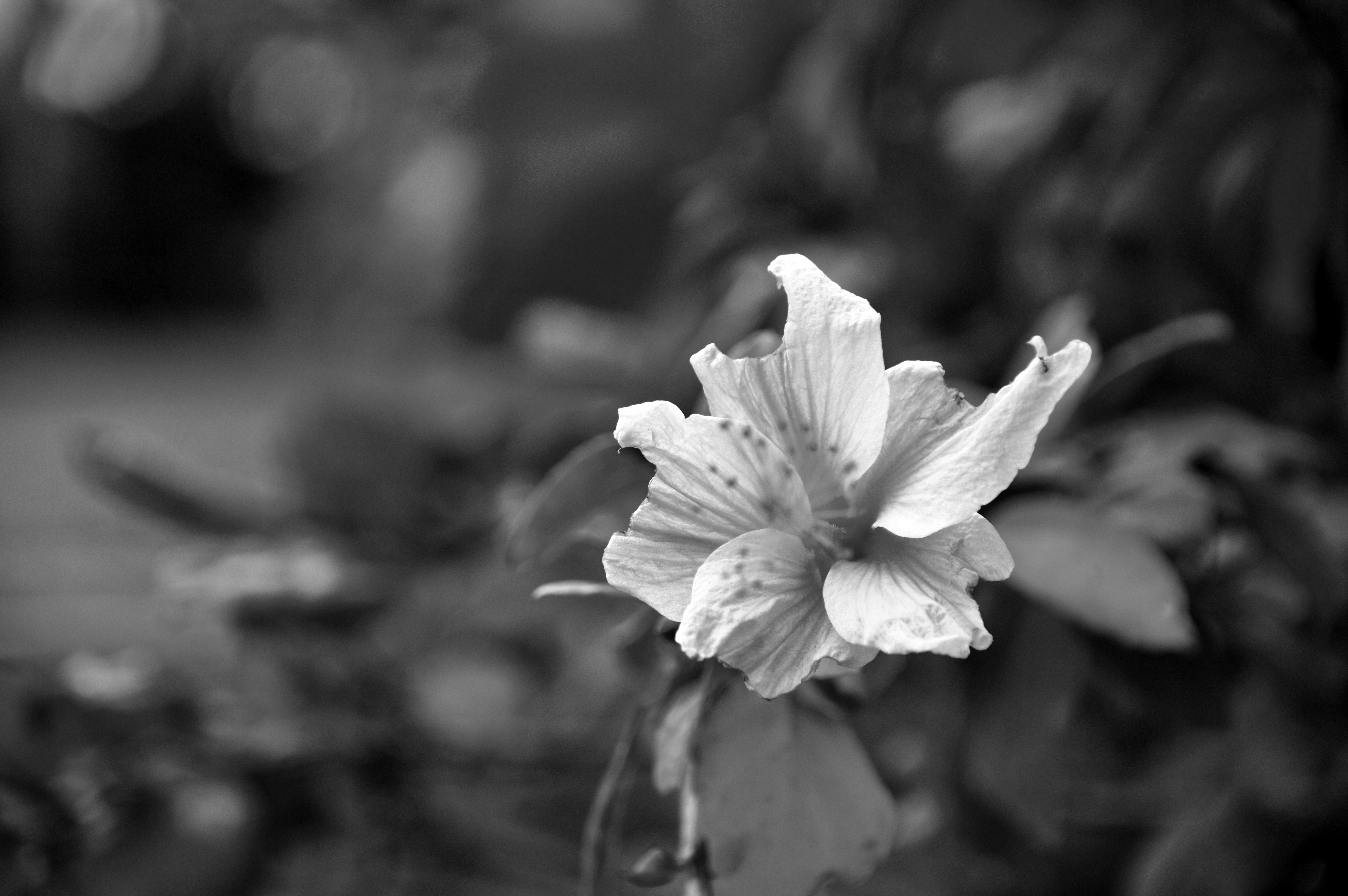 On Saturday, September 30, ‘Ōlelo Community Media’s brand new EFP (Electronic Field Production) Van had its maiden voyage to provide live coverage of the 2017 Aloha Festivals Floral Parade held on Kalākaua Avenue in Waikiki.  The van was stationed near the Waikiki police station starting at 7am and was in operation until about noon.  A crew consisting of staff and volunteers (including a jib and steadycam operator) came together to achieve a successful “first production” of the new van.

This is a professional broadcast EPF truck built by industry professionals to meet current industrial standards. Some of the upgrades include: 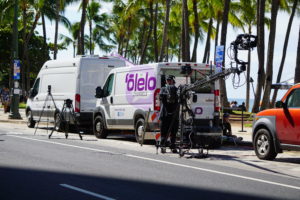 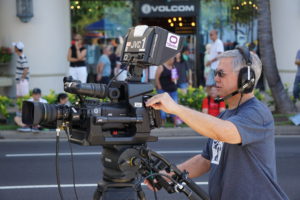 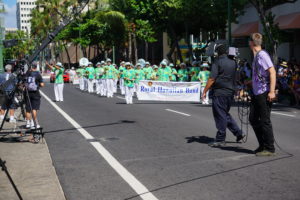 Additionally, to help the audience keep cool, ‘Ōlelo provided fans for many of those in attendance.  The fans not other provided comfort.  They also provided instructions on how the audience could participate in the live broadcast by uploading selfies to Instagram using #olelo.  A slew of fun photos were uploaded and broadcast.  Mahalo to all who helped with our production and who participated in the parade! 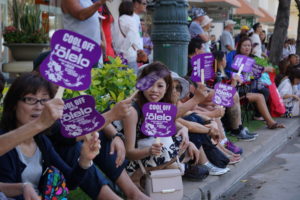 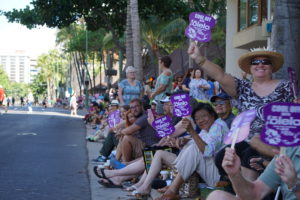 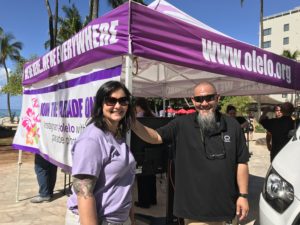 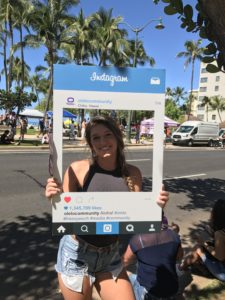 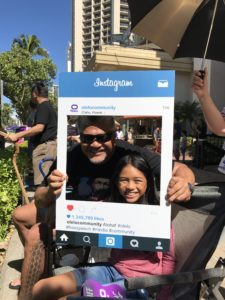 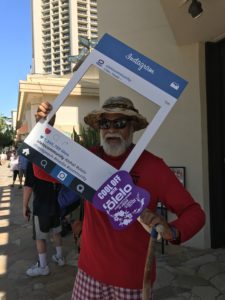 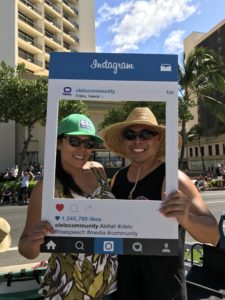