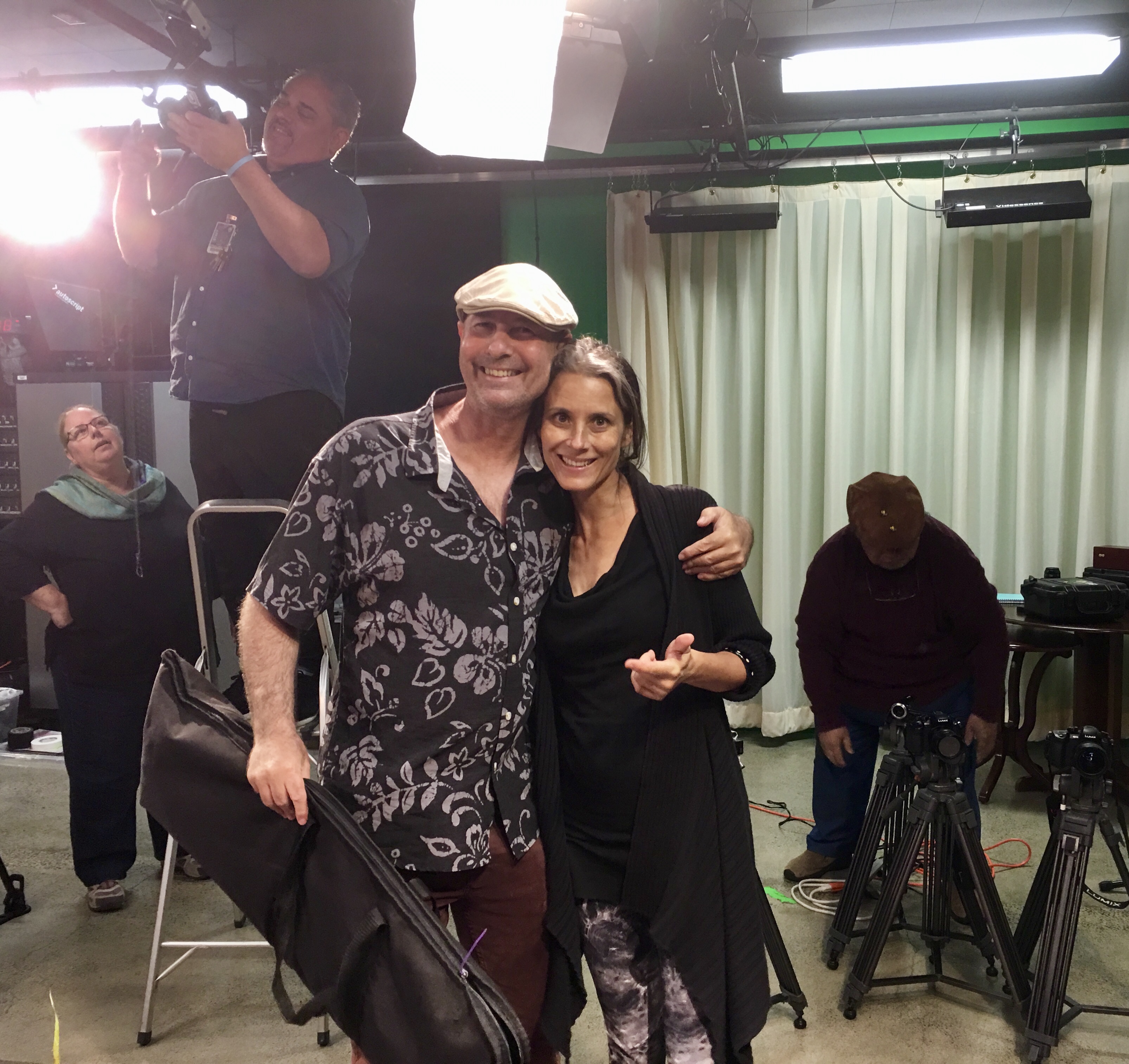 The Adventures of Team Soullenz

Meet the Wife/Husband team of Erica McMillan and Ronen Zilberman.  They have both selflessly volunteered with ʻŌlelo on many occasions and are dedicated to showcasing the hidden talents in their community. 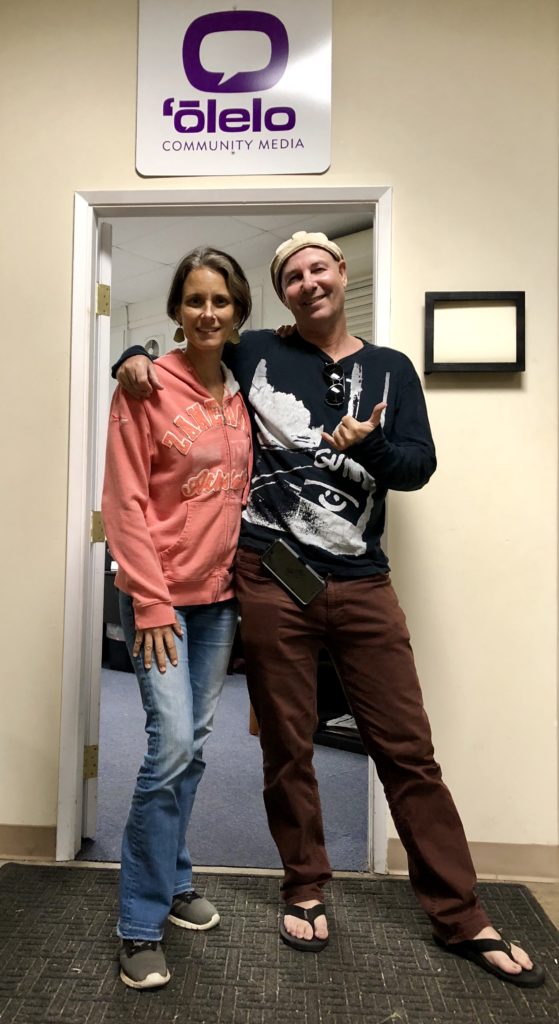 Before engaging in the Kaimukī Media Center’s Basic Production class in October of 2016, Ronen and Erica were busy raising their 5 children and building careers in photography.  Ronen, originally from Israel, had relocated to Hawaiʻi, where he met Erica (herself having moved from the cold upper-east-coast tundra).  Ronen did photography work with the Associated Press National Wire Service and several other notable national publications.  Erica concentrated on her artistic portraits of women during pregnancy and childbirth – a theme that came out of her work as a midwife and doula. As time went on, they were able to open a small studio in Honolulu’s Chinatown, where they featured local art, photography and music talents.  Eventually, Ronen was offered a fashion photography job in Los Angeles, and the family relocated there for several years.

Their hard work in LA and double-teamed photography skills paid off, and Ronen and Erica were able to return to Hawaiʻi to raise their family.  They then decided to plug themselves into the world of television and movie production, bringing them to our Kaimukī Media Center.  After successfully completing the Basic Production class, Erica and Ronen began volunteering for their fellow community members throughout 2017, at events like our Mission House Mele series and several other shows shot in our studio.  They also took the opportunity to develop their skills in our workshops and classes, all while occasionally producing interesting content for their own ʻŌlelo projects.

Erica and Ronen never lost their love of all things talented here in Hawaiʻi, and decided to start a new series of specials for 2018, called Soul lenz Jam Sessions, (named after their photography studio), that will feature the many talented local performers they have met throughout the years.  They hope that they can promote some of the important local talents that can sometimes get lost in our fast-paced  townie life.  The Kaimukī studio, with it’s great acoustics and multitude of professional audio recording options was the perfect place for them to record the shows, usually on 10+ cameras at a time.  So far they have completed 2 shows, where they engaged the volunteer talents of our other clients as they grow their A-team.  Team leader Ronen usually does all the behind-the-camera work and Erica serves as both occasional on-camera talent and multi-cam editor extraordinaire. 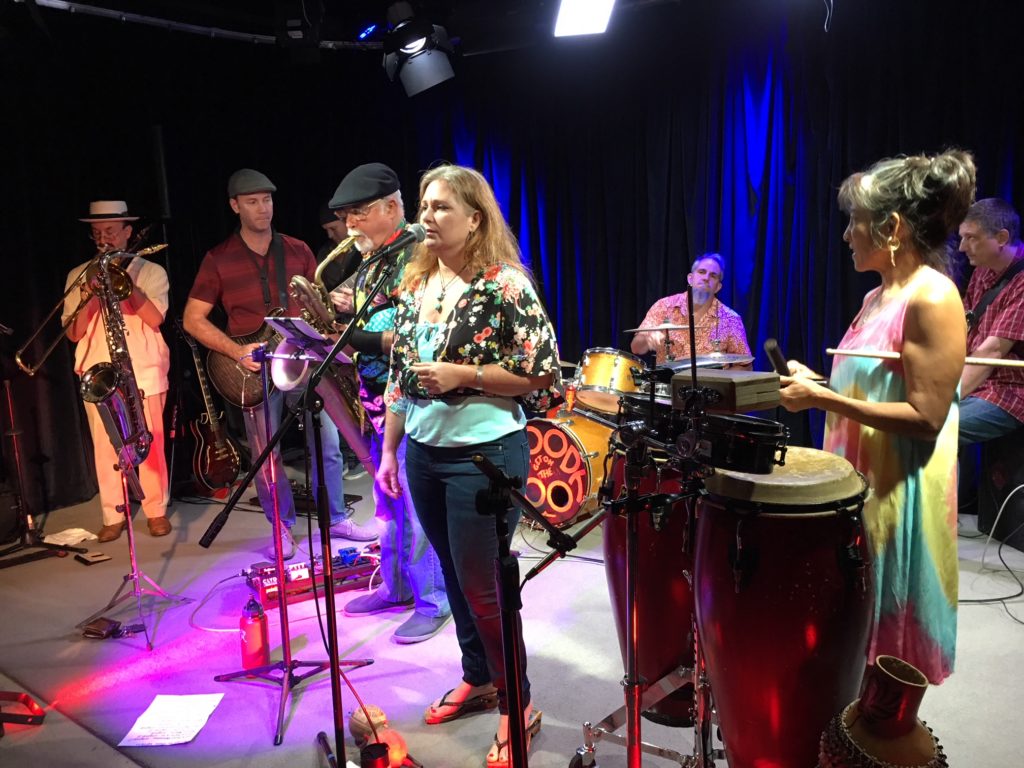 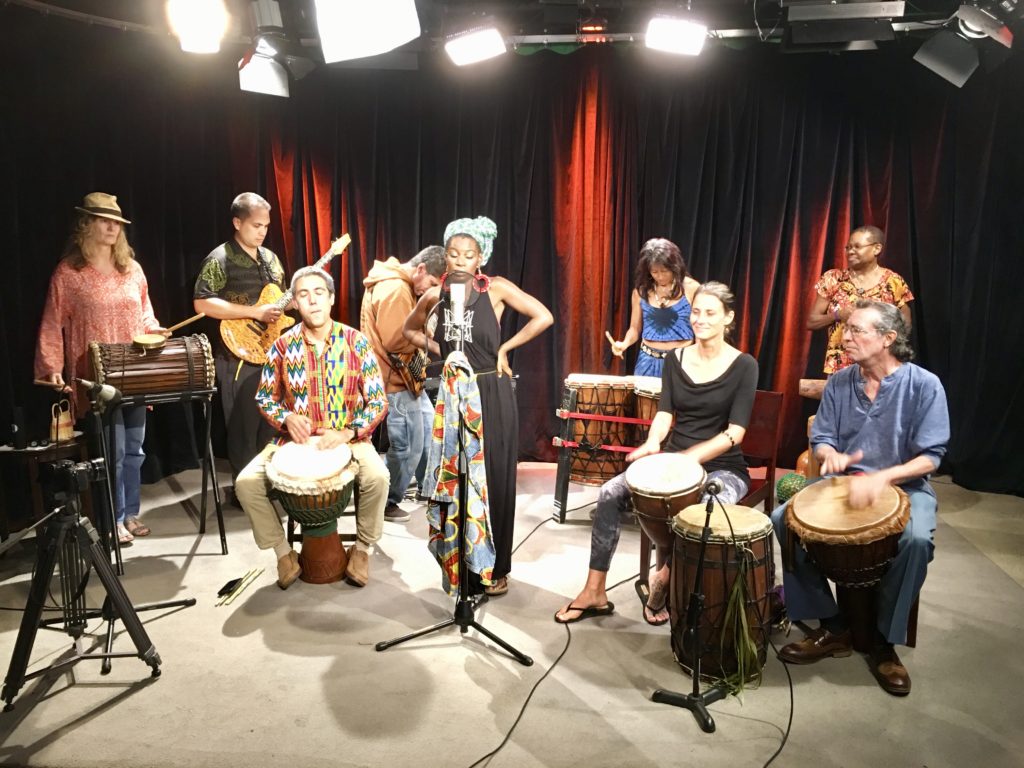 Striking a great balance between volunteerism and their own show production, Erica and Ronen are still looking forward to increasing both areas in 2018 and evolving their skills as much as possible.  Look for the Soullenz Jam Session shows coming soon to our ʻŌlelo channels, and thank Ronen and Erica for all their hard work when you see them in our center or around town volunteering on one of our many productions.