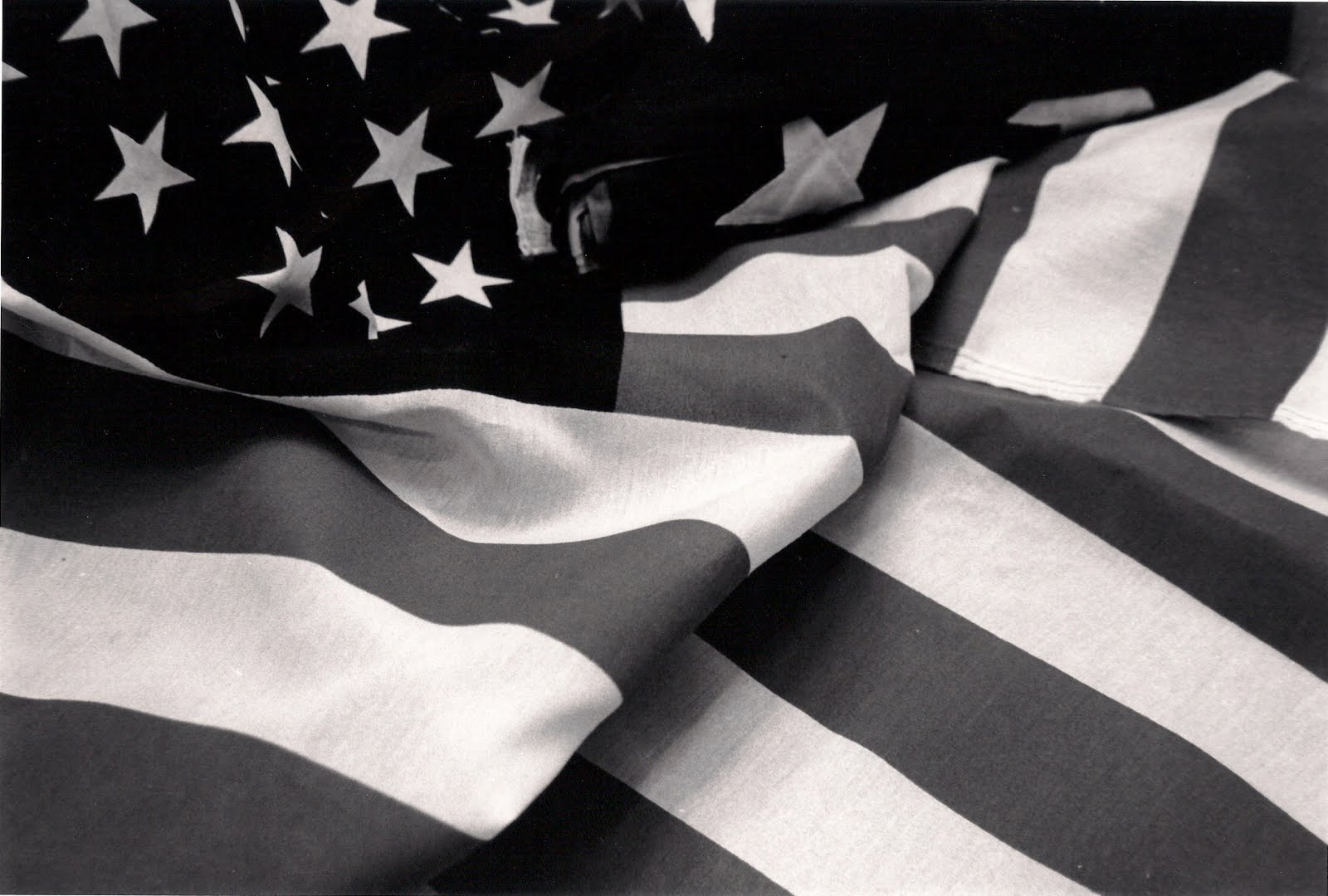 The presence of national political figures at schools is a pretty routine occurrence.  However, one unique situation allowed for ʻŌlelo to be deeply involved in the planning and execution of a live broadcast of a noteworthy U.S. Senator’s Town Hall meeting.

Senator Brian Emanuel Schatz, serving as the senior United States Senator from Hawaii since 2012, has an intern program called Schatz Seniors.  This program takes interns from local high schools and plugs them into various roles in both the local and D.C. offices.  One of his previous interns was from Kaimukī High School, a campus in which ʻŌlelo has a satellite Media Service Center.  Naturally, when Senator Schatz pitched the idea to his staff of doing a Town Hall-type meeting in a local high school, Kaimukī school was added to the list of possible candidates.  The Senator’s local staff then toured all the various schools to find a fitting location.  They met with Kaimukī ʻŌlelo’s then Media Servces Manager Kekoa Graham and Mr. David Croft, Kaimukī’s media teacher, back in March of 2019.  Because of  Kaimukī’s relationship with ʻŌlelo, they were able to provide both a suitable location and the professional video support needed.  Senator Schatz’ staff were eventually won over with those perks.

The purpose of Senator’s visit was to connect with youth in schools across the state and get them more involved in the issues that their government is currently working on.  The students were actively engaged with him during his presentation.  There were a larger-than-expected number of questions in person from both Kaimukī and SEEQs (School For Examining Essential Questions Of Sustainability) students, in addition to a massive amount of email and social media questions trickling in during the live ʻŌlelo broadcast.  The Senator actually was only expecting to get about 10  questions, but ended up answering about twice that amount.  And there was some great back and forth, and even follow-up questions.

That doesn’t mean the experience didn’t come with hurdles for the ʻŌlelo staff to overcome. They had an abbreviated timeline since the Senator’s schedule is very unpredictable this term, and his staff needed ʻŌlelo to make a live broadcast happen in a matter of weeks.  Once ʻŌlelo was committed, the biggest hurdle for us was actually assuring that we would be able to fill the room with students.  Kekoa and his team had to work closely with Kaimukī to make sure there would be enough interest and worthy questions for the event.  Additional outreach was done to our JAM students from SEEQs who, thankfully, agreed to bring a large contingent of their peers to the event, which was held on April 25, 2019.

The program was not only aired live on the ʻŌlelo channels, but also streamed live on Instagram, Facebook, and a couple of the Neighbor Island PEGs. Senator Schatz was receptive to all the questions, which came from students from around the state via Instagram, email, text, and Twitter, and answered them directly.

The Senator and his staff followed up with the ʻŌlelo staff  after the event and said they will plan on making this a regular event, hopefully at least a couple times a year.  While they are receptive to holding it at our host school again, they do want to rotate through various sites to make it more accessible.  They were highly interested in working with our ‘Ōlelo team again, and have promised to contact us for the next time to help determine possible alternate locations and arrange our coverage.

Click on the image below to watch the program in its entirety. 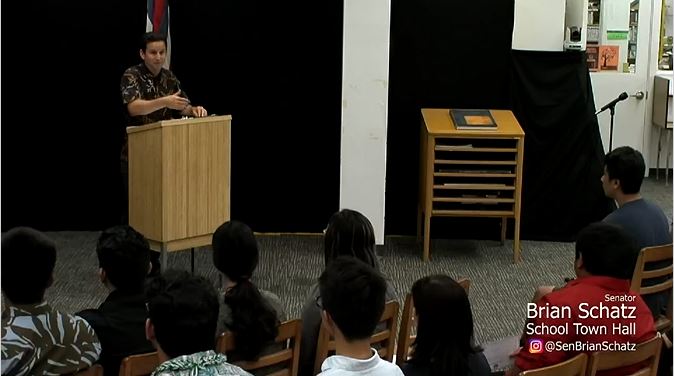