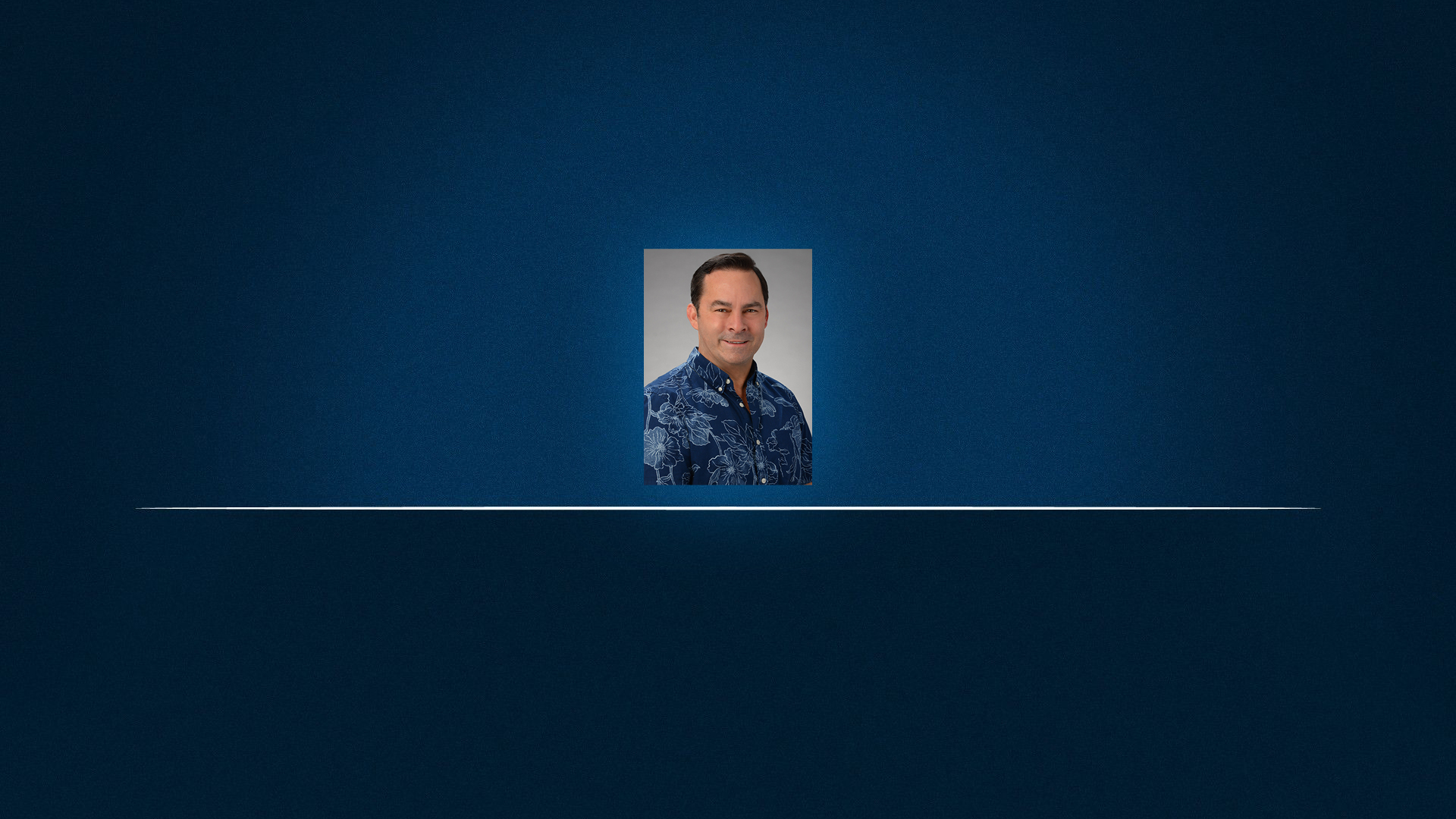 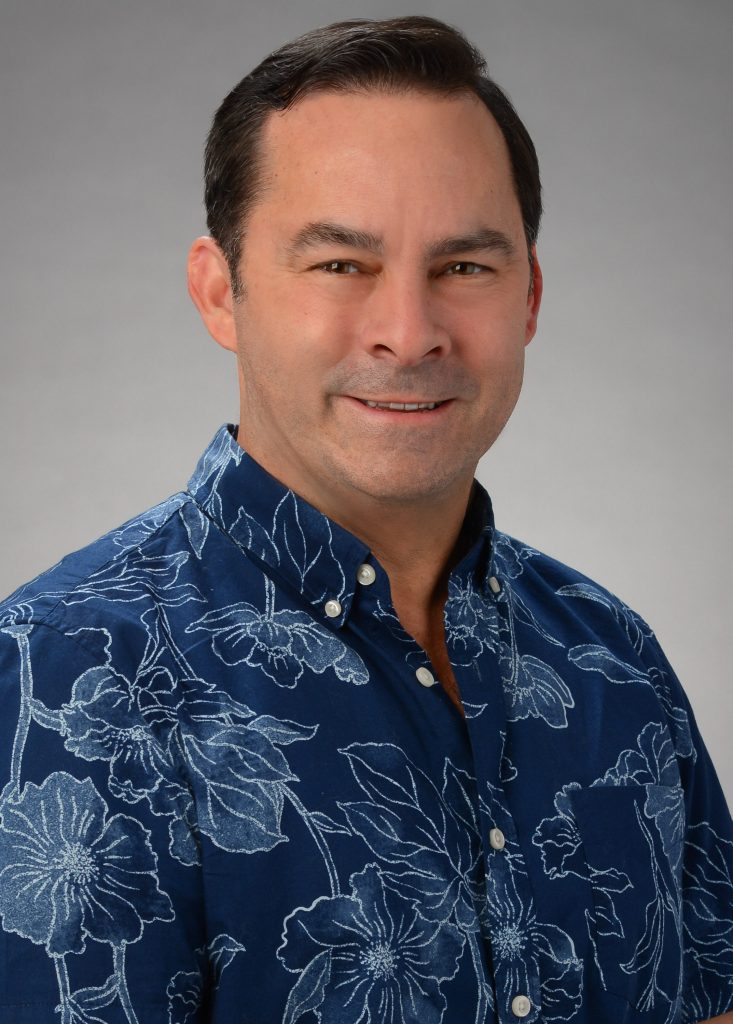 The ‘Ōlelo Community Media Board of Directors has appointed Roger McKeague incoming president and chief executive officer. He will officially take the leadership helm on April 2 upon the retirement of current President and CEO Sanford Inouye.

As president and CEO, McKeague will lead ‘Ōlelo’s efforts to expand and broaden quality services, programs, initiatives and innovative media. Against the backdrop of a rapidly changing media landscape, he will oversee the organization as it continues to evolve, while still ensuring the community’s free access to its media outlets for expression without censorship.

The longtime attorney and strategic organizational leader is a returning islander who left in 2013 after serving as the executive director of the Hawai‘i State Charter School Commission Administrative Office.

Other previous Hawai‘i positions include special assistant to Dr. Chiyome Fukino, director of the State Department of Health, and lead policy analyst in the Office of Governor Linda Lingle. McKeague also served as development, legal and external affairs’ consultant to Forest City Hawai‘i. He started his legal career as an associate at Dwyer Imanaka Schraff Kido Meyer & Fujimoto.

Most recently, McKeague lived in Seattle, where he has served as a business consultant and attorney. He also held executive positions at Sector 5 and Tekvisions, both IT equipment companies, primarily serving public school districts.

“Roger is an experienced organizational leader who brings a wealth of experience managing legal, technical and business issues. With deep roots in Hawai‘i and a commitment to community access to media, he is the right person to lead ‘Ōlelo and ensure that O‘ahu’s voices will always be heard,” said Nelson Lau, chair of the non-profit’s Board of Directors.

McKeague received a Juris Doctor from the Northwestern School of Law of Lewis & Clark College and a Bachelor of Arts from the University of Hawai‘i at Mānoa.

Now that he has returned, the Hawaiian waterman is rediscovering his treasured pastimes: paddling canoe, sailing and martial arts. He is accompanied by his wife, Teresa and daughters, Kyra and Mia.