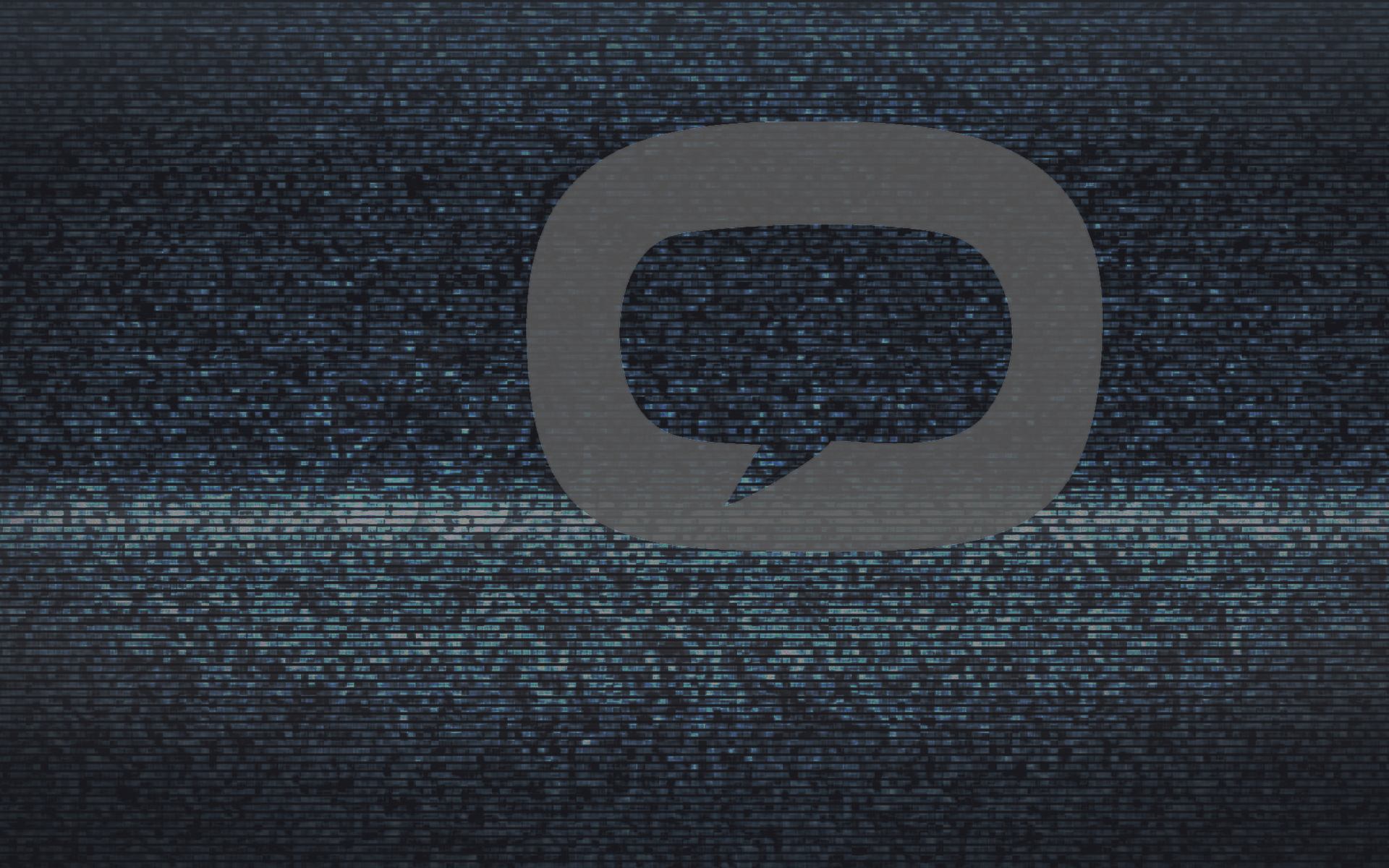 The ‘Ōlelo Channels Are NOT Moving

Great news!  The Department of Commerce and Consumer Affairs (DCCA) just issued Decision and Order 372 (D&O 372) to keep all Hawai‘i community access linear channels in their current locations on Spectrum until 2036.  Under D&O 372, “PEG Programming Channel locations/designations shall not be changed, relocated, or altered without the prior written approval of the (DCCA) Director”.  Mahalo to DCCA Director Catherine Awakuni Colon and the Cable TV staff for their support and efforts that culminated in D&O 372.

From the very beginning, your commitment and dedication to protect and preserve local community programming effectively prevented Spectrum/Charter’s plans to move us to digital Siberia. Your voices mattered and were heard throughout the State at public proceedings including the DCCA Cable Advisory Committee, the Honolulu City Council, the State legislature, neighborhood boards, etc.  It is a testament to what can be accomplished when we all band together to safeguard our community media resources.

To you, our supporters, we extend our deepest mahalo for raising your voices with and alongside us in this statewide No Channel Slam effort.  Because of you – media makers, community members, viewers, state legislators, mayors of 4 counties, county council members, Hawai‘i congressional members, civic and business leaders, kupuna and students – our local community access channels are staying where they are!

And the rest is history…

Charter (known as Spectrum in Hawai‘i) is channel slamming ‘Ōlelo – displacing channels 49, 53, 54, and 55, including Video On Demand channels 50 and 52, into digital Siberia, or high-numbered channels that are hard to find, hard to watch, and far from the main traffic lineup.  In the near future, when you turn on your TV to view any of our public, education, and government programs, it won’t be there.  Instead, you’ll find our channels in the 180s.  If you are unable to acquire a special box to connect to your existing TV, your access to the ‘Ōlelo channels will cease to exist completely.

Spectrum’s attempt to silence community media by displacing local programming channels and imposing barriers to access these channels discriminates against community access organizations like ‘Ōlelo and community voices like YOU.  No other local programming channels will be forced to move.  There is no legitimate reason to relocate these channels.  Spectrum can and should leave community access channels where they are – like Hawaiian Telcom, O‘ahu’s other franchised cable operator, who keeps the ‘Ōlelo channels on digital 49, 53, 54, and 55.

Let’s protect OUR CHANNELS, OUR MEDIA, and OUR VOICES!

Disclaimer: Information related to the availability, distribution, and costs of set-top boxes is based on information received from Charter’s Customer Service Department.

Legacy ‘Ōlelo producer Marilyn Lee has written a beautiful article on the importance of community media.  Read it here.

On behalf of all of us at ‘Ōlelo Community Media, we want to thank all of you for your continued support and efforts in protecting community access channels in our state.  Senate Bill 36 (SB36) is moving forward in the legislature and City Council Resolution 18-32 is on its way to being adopted.   CLICK HERE for details.

In response to the public outcry against Charter/Spectrum’s forced channel change, the Honolulu City Council introduced Resolution 18-32.  This resolution expresses the City Council’s strong opposition to the change of public, educational, and governmental programming channel numbers by Spectrum.  A meeting about this resolution took place on Tuesday, February 13 at 1:00 PM.  CLICK HERE for updates on the resolution’s status.

On behalf of all of us at ‘Ōlelo Community Media, a HUGE MAHALO to those of you that attended and testified at last Friday’s Cable Advisory Committee (CAC) meeting at the State Department of Commerce and Consumer Affairs (DCCA)! It was a packed meeting with over 100 community members and producers in attendance, representing neighborhoods from Waianae to Waimanalo.  View the entire stream of the DCCA’s Cable Advisory Committee meeting here:

This is only a temporary delay.  The only force that can permanently stop Charter/Spectrum’s channel slamming of ‘Ōlelo (and Na Leo, Ho‘ike and Akaku) into digital Siberia is YOU.

PLEASE CALL your local, state, and federal elected officials and urge them to STOP CHARTER/SPECTRUM’S FORCED CHANNEL CHANGE AND TO KEEP ALL OF OUR COMMUNITY ACCESS CHANNELS WHERE THEY ARE!  CLICK HERE to find your local representatives and congressional delegates or you can use the links below.

On January 29, the Department of Commerce and Consumer Affairs issued a letter order to Character/Spectrum.  Read the DCCA’s letter order here.

A well-written Honolulu Star Advertiser editorial on why moving our channels is a bad idea.

9:50 AM
If you are a Honolulu Star Advertiser Subscriber, please vote in their poll regarding the Spectrum Channel Slam.  You must be a Star Advertiser subscriber to participate in the poll.

Take a look at all the letters of support we’ve received so far.  It’s not too late for you to send yours in!

This is the only opportunity we have to voice our concerns directly to Charter/Spectrum and to the DCCA.  Be prepared to provide testimony and/or public comment in relation to this channel slamming issue.  If you can’t make it, please write a letter of support to Spectrum and cc us!

A letter from Mike Wassenaar, President & CEO of The Alliance for Community Media, as seen in ACM’s newsletter.

The letter that started it all – Charter Communications (known locally as Spectrum) sent a “Notice of Changes to PEG Channel Lineup” dated January 3 to the State of Hawai‘i Department of Commerce and Consumer Affairs and ‘Ōlelo.  The letter was received on January 5 for a Spectrum forced channel change that is expected to start on February 6.

Spectrum’s latest letter confirms nothing new – they are still slated for a Spectrum forced channel change that is set to start on February 6.

Mahalo to our mayors and public officials for their letters of support: