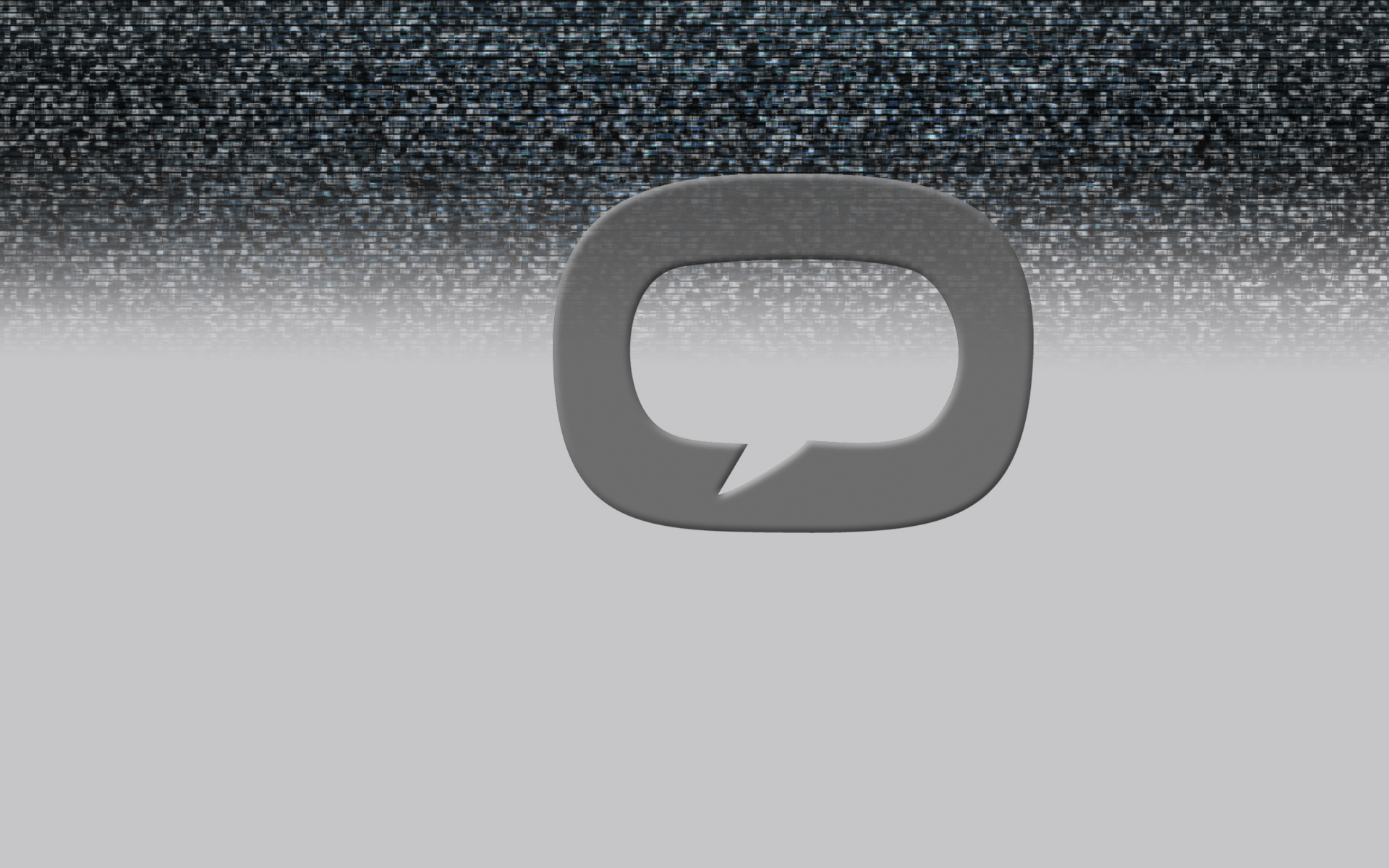 No Channel Slam – The Conclusion

Great news!  The Department of Commerce and Consumer Affairs (DCCA) just issued Decision and Order 372 (D&O 372) to keep all Hawai‘i community access linear channels in their current locations on Spectrum until 2036.  Under D&O 372, “PEG Programming Channel locations/designations shall not be changed, relocated, or altered without the prior written approval of the (DCCA) Director”.  Mahalo to DCCA Director Catherine Awakuni Colon and the Cable TV staff for their support and efforts that culminated in D&O 372.

From the very beginning, your commitment and dedication to protect and preserve local community programming effectively prevented Spectrum/Charter’s plans to move us to digital Siberia. Your voices mattered and were heard throughout the State at public proceedings including the DCCA Cable Advisory Committee, the Honolulu City Council, the State legislature, neighborhood boards, etc.  It is a testament to what can be accomplished when we all band together to safeguard our community media resources.

To you, our supporters, we extend our deepest mahalo for raising your voices with and alongside us in this statewide No Channel Slam effort.  Because of you – media makers, community members, viewers, state legislators, mayors of 4 counties, county council members, Hawai‘i congressional members, civic and business leaders, kupuna and students – our local community access channels are staying where they are!

Photos from the “No Channel Slam” Mahalo Party 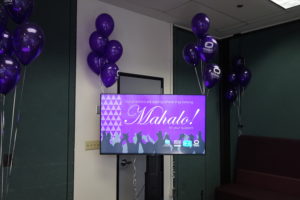 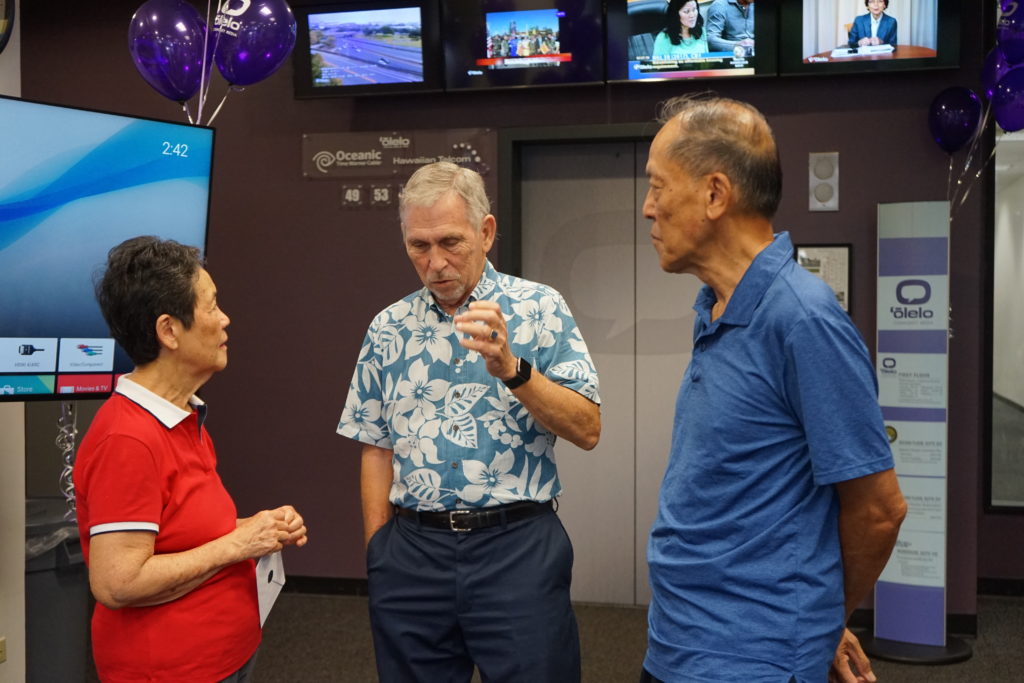 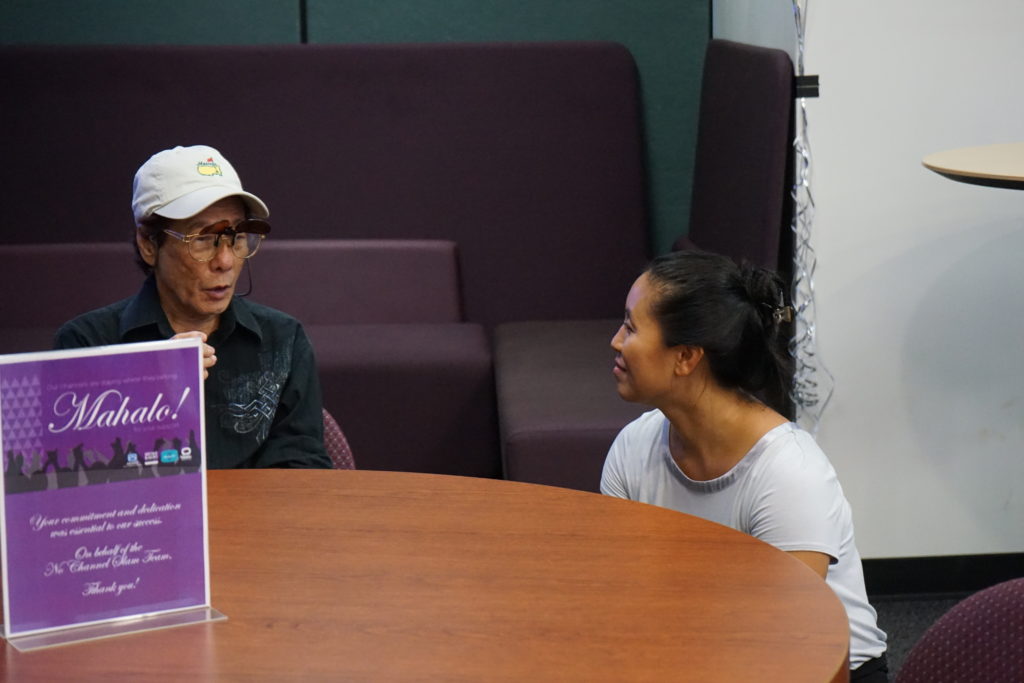 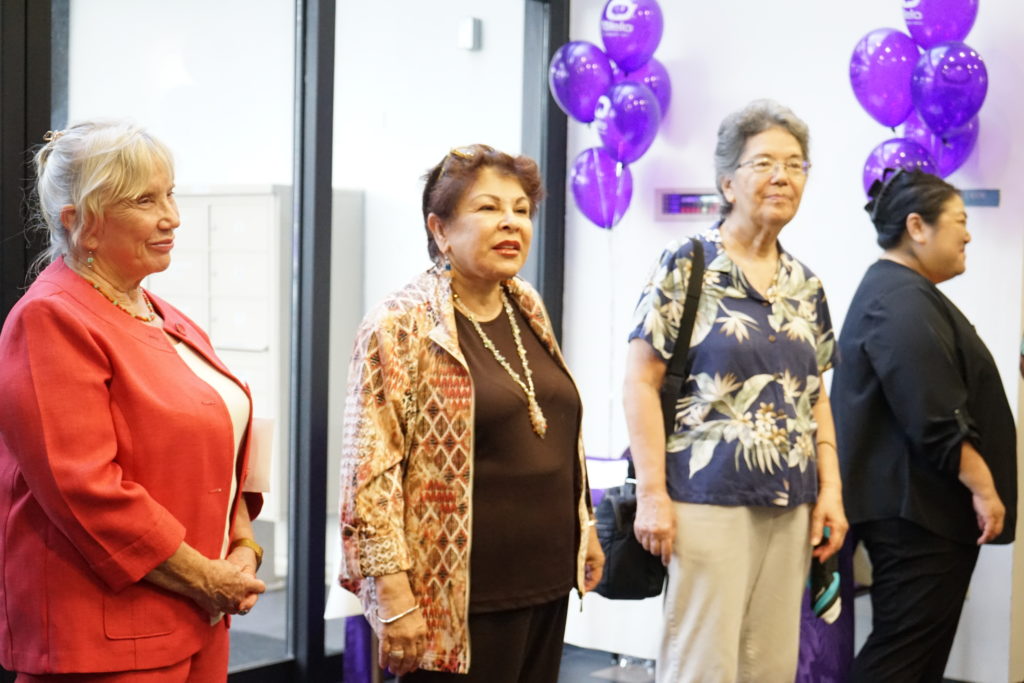 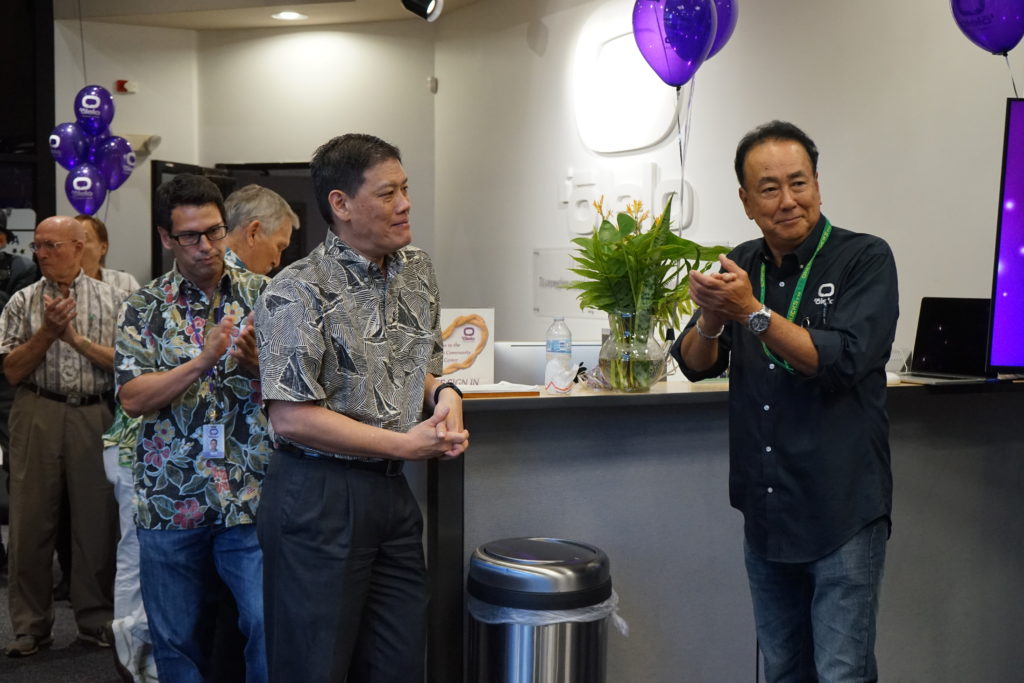 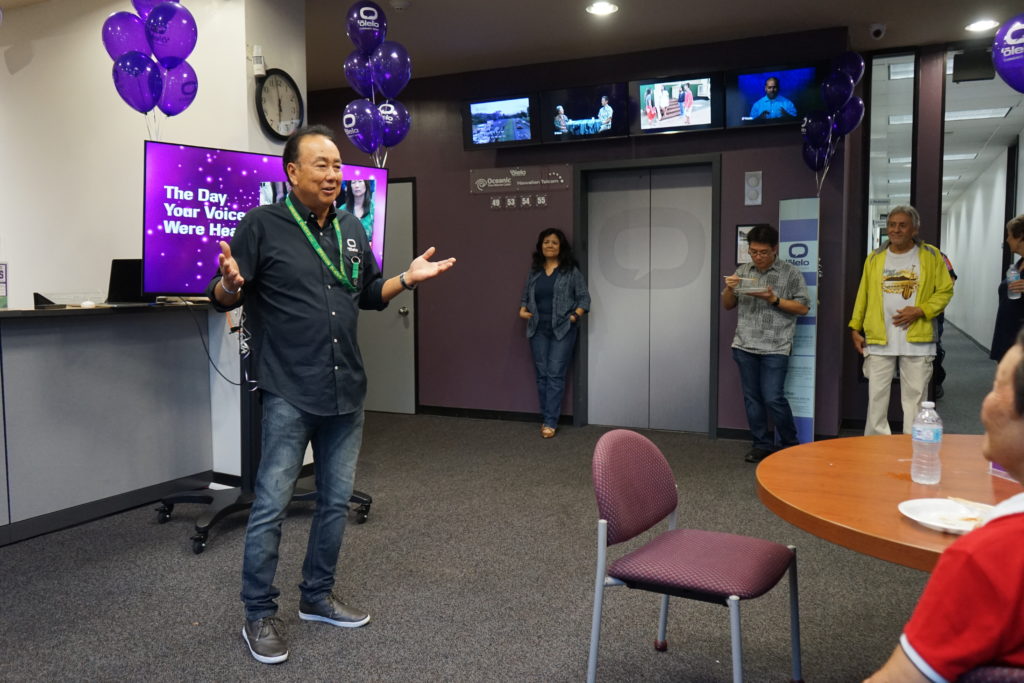 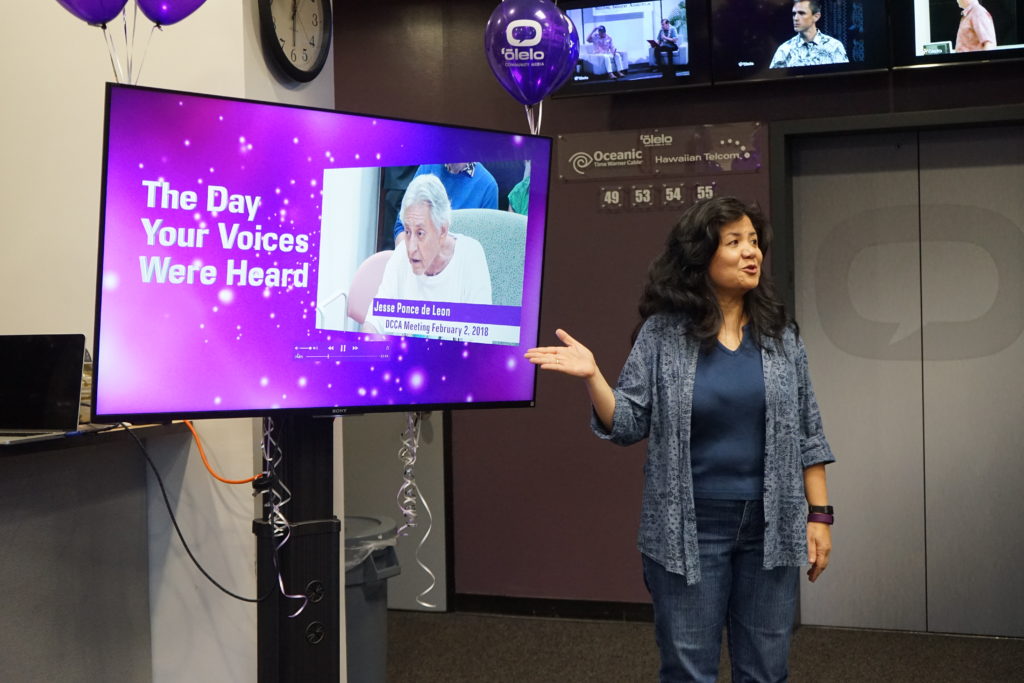 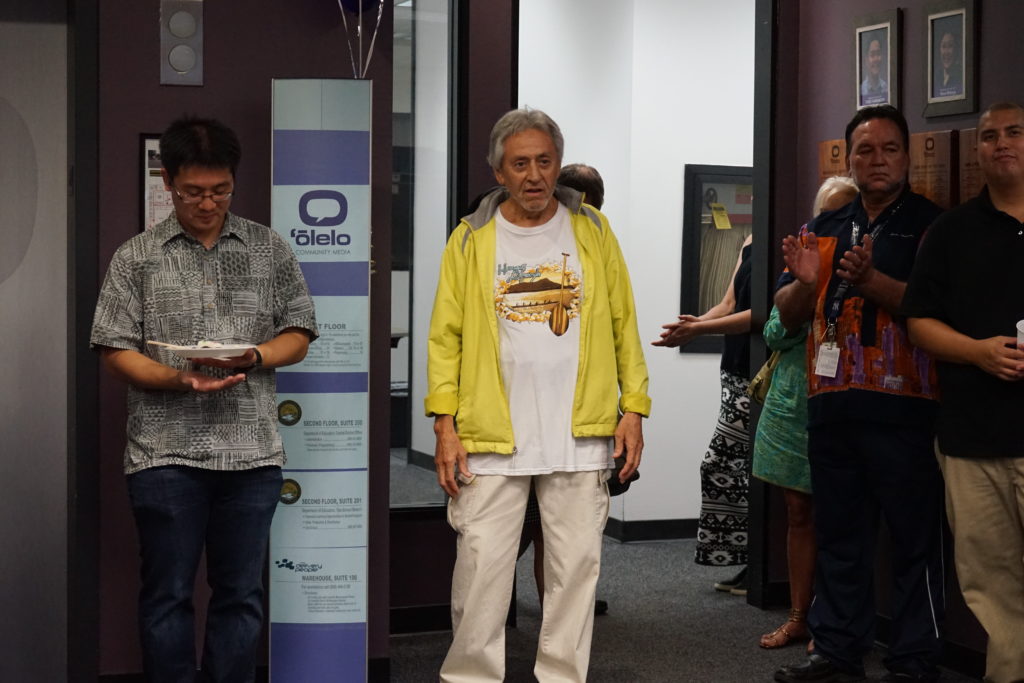 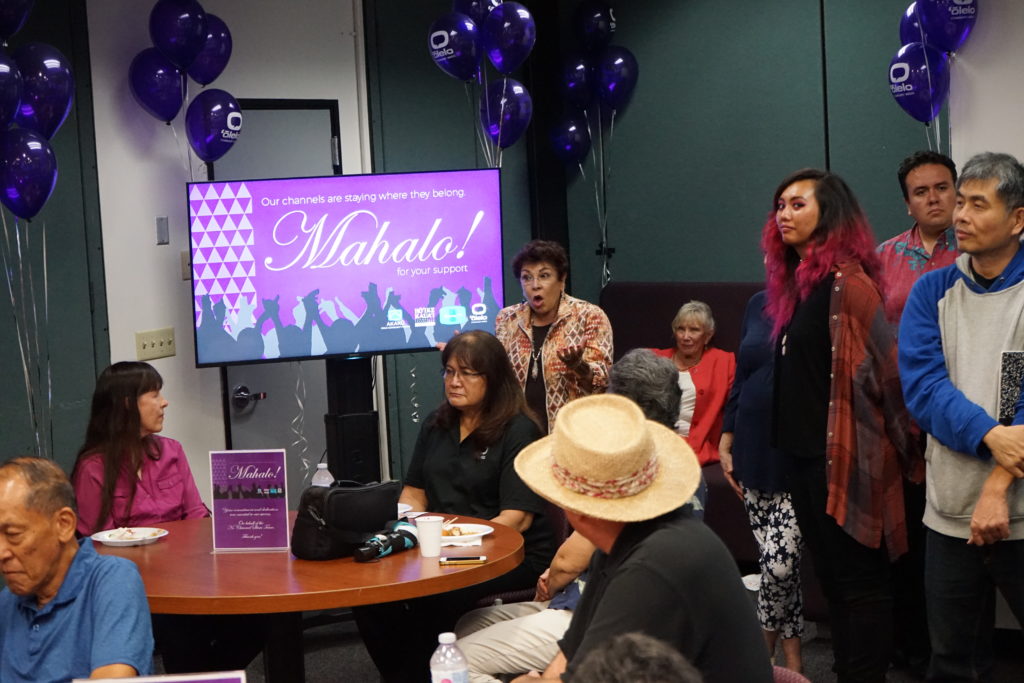 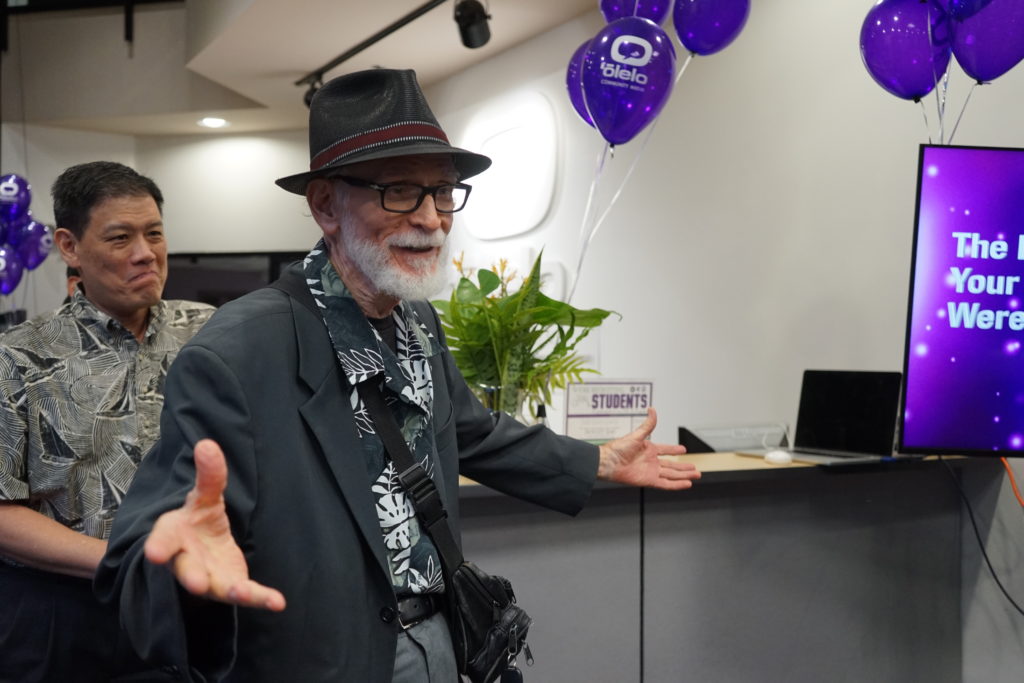 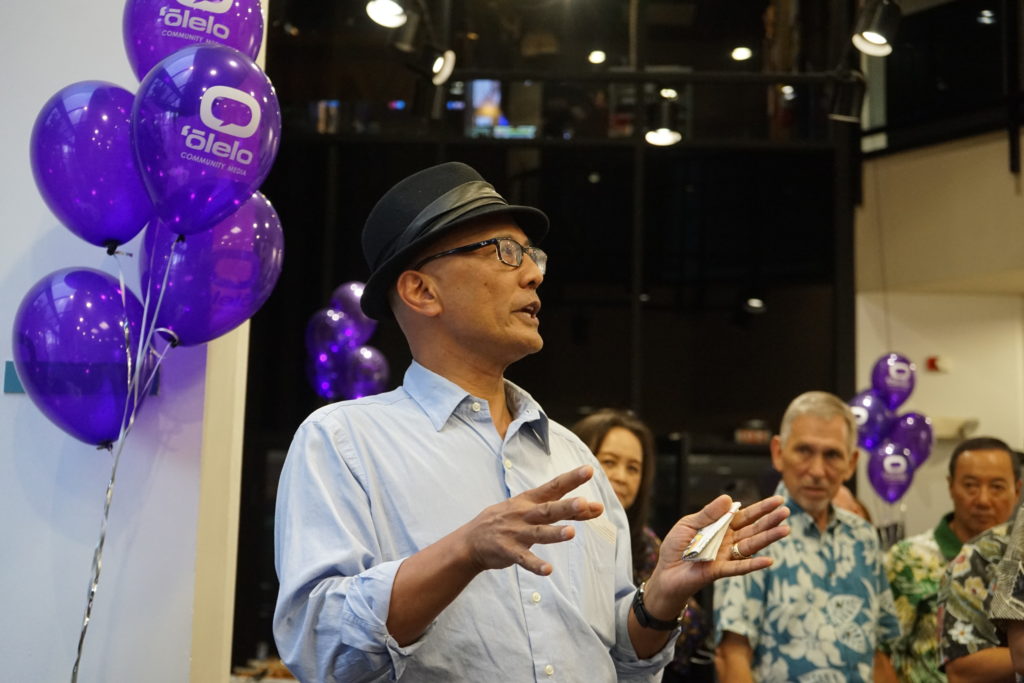 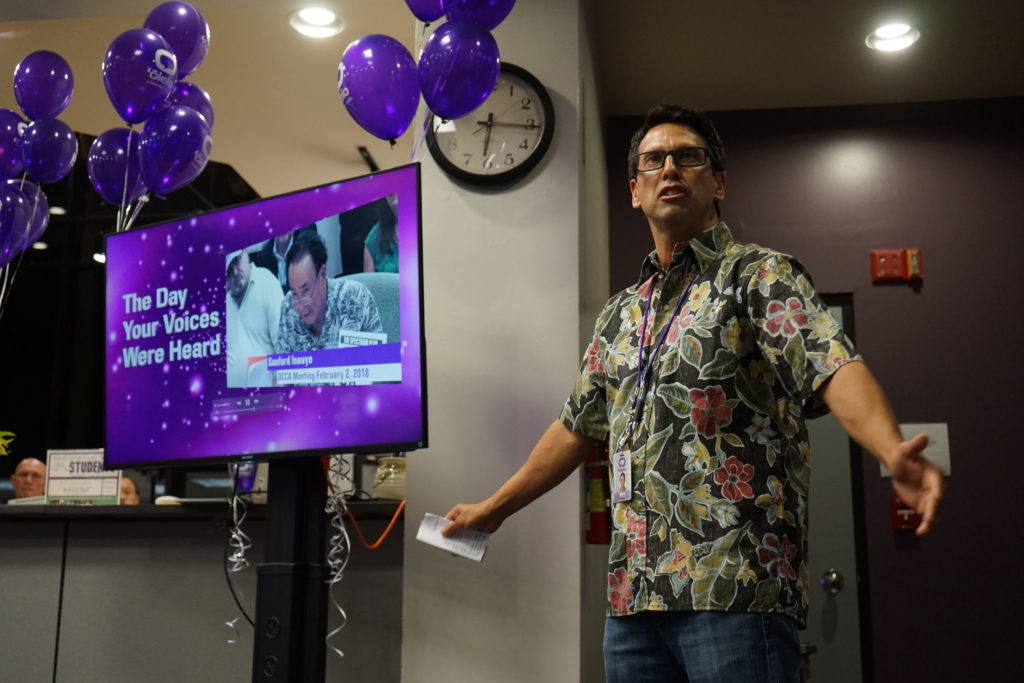 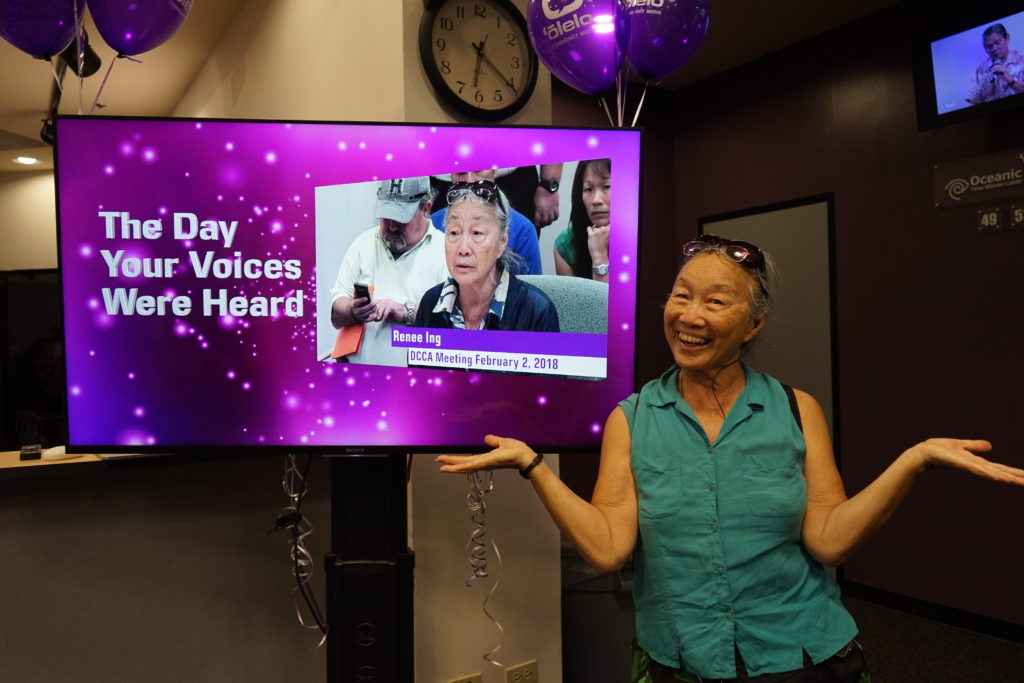 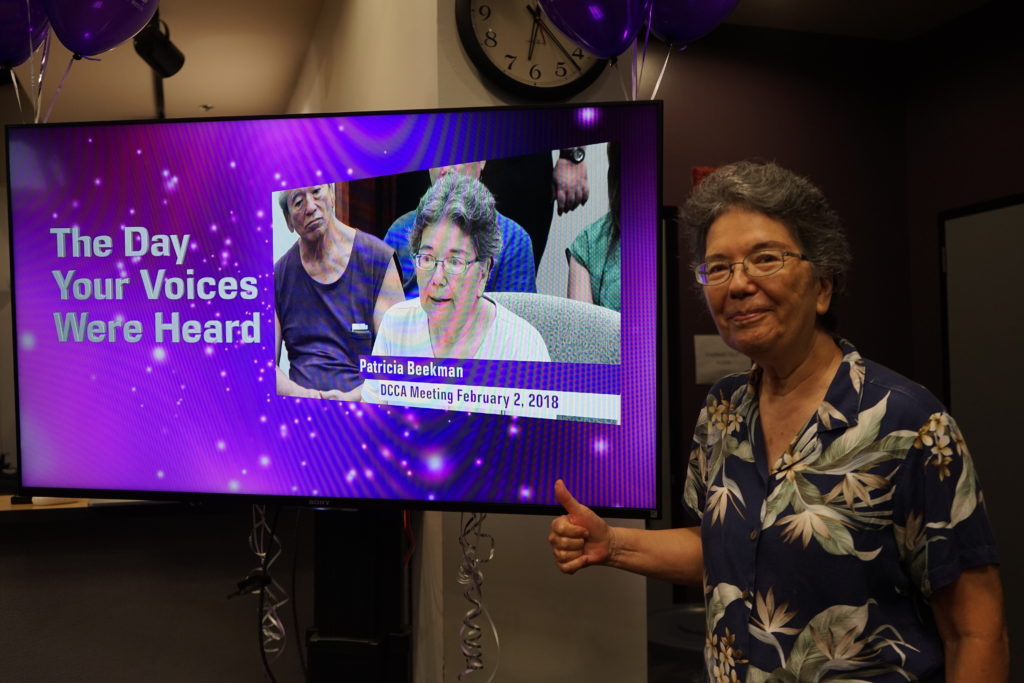 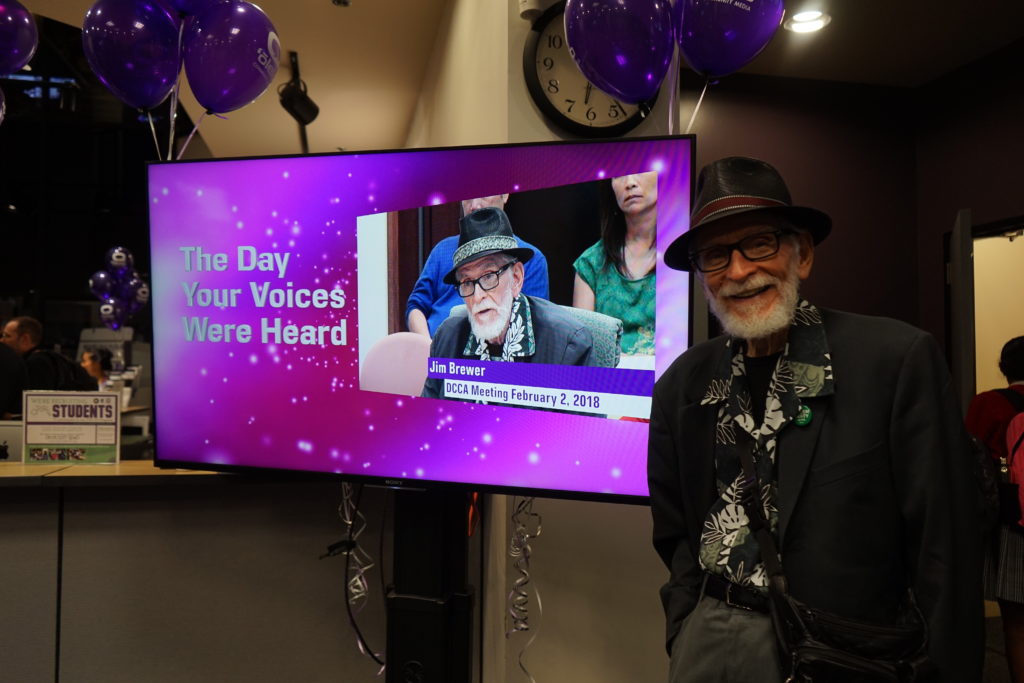 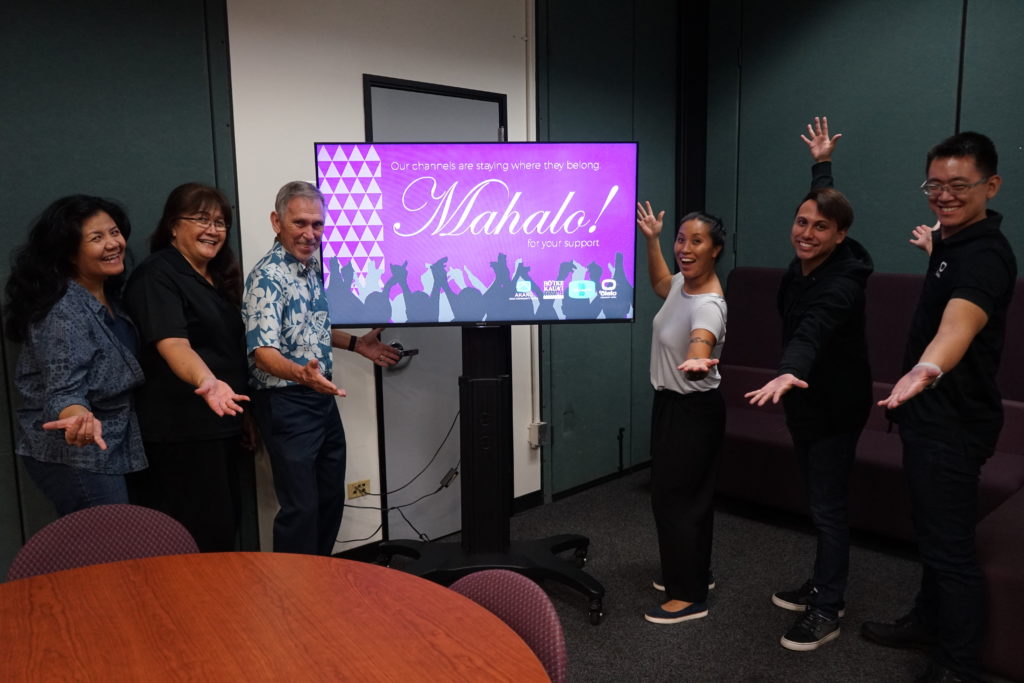