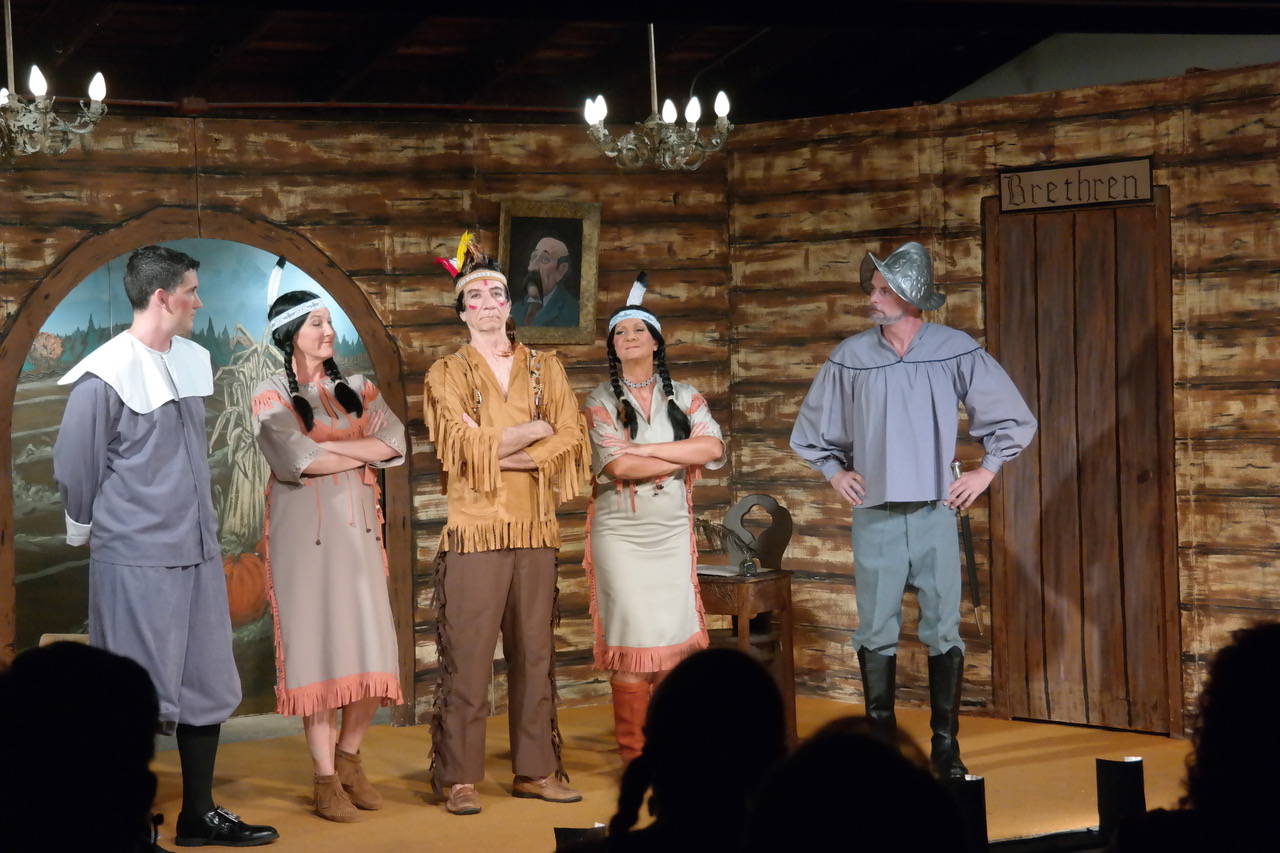 By Donna Ylen, Manager, Kāneʻohe Media Service CenterOn November 2, 2018, the Kāneʻohe ‘Ōlelo Media Service Center team went out to cover the Lanikai Mortgage Players’ Melodrama titled, “Speak for Yourself John or Dirty Work at Plymouth Rock.”  This is a bi-annual play performed by a group of dedicated local actors.

The Lanikai Mortgage Players group was formed in 1963 as one of several fundraising groups to pay down the mortgage on the Lanikai Association Park and Community Center. 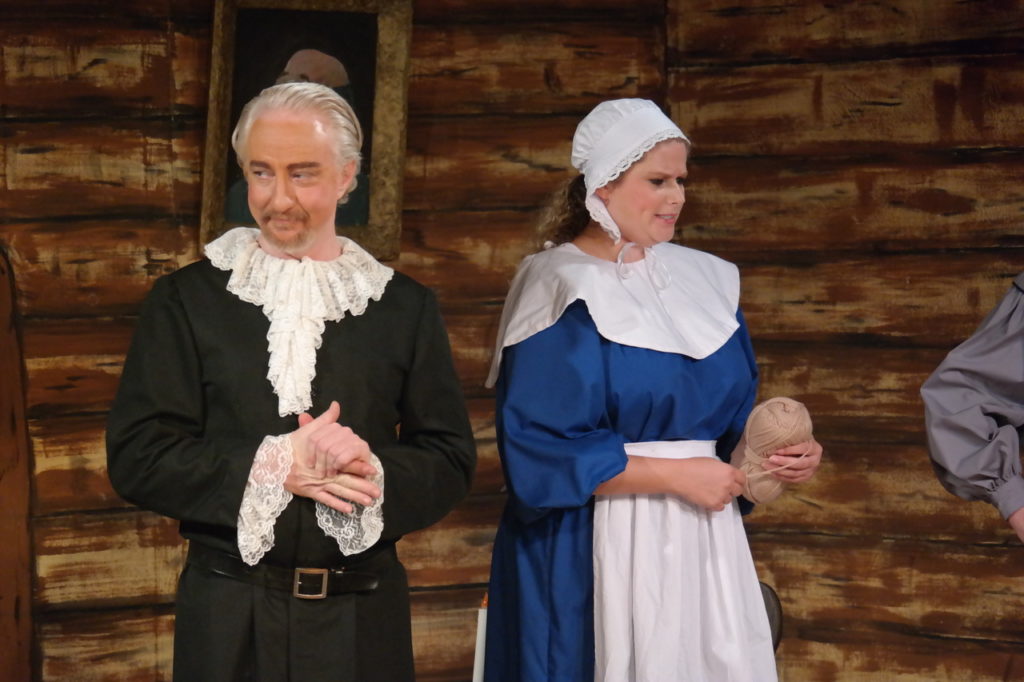 The theater went dark from 1965 to 1975 until Nelson and Lucille Shreve moved into Lanikai and eventually re-opened the theater.  Their first production in October of 1975 was titled, “Curse You Jack Dalton.”  The mortgage was paid off in the early 80’s and the proceeds today help support the Lanikai Association with various park projects and expenses.

In 1984, Nelson wrote his first original play titled, “Who Scuttled the Schooner,” and it was performed that October.  Since then, over 20 new Melodramas have been written and performed for the Lanikai and surrounding communities.

Unfortunately, both Nelson and his wife have passed on but Lanikai Mortgage Players continues to act out their Melodramas each Spring and Fall.

Check out some of the previous Lanikai Mortgage Players productions that ‘Ōlelo has covered: 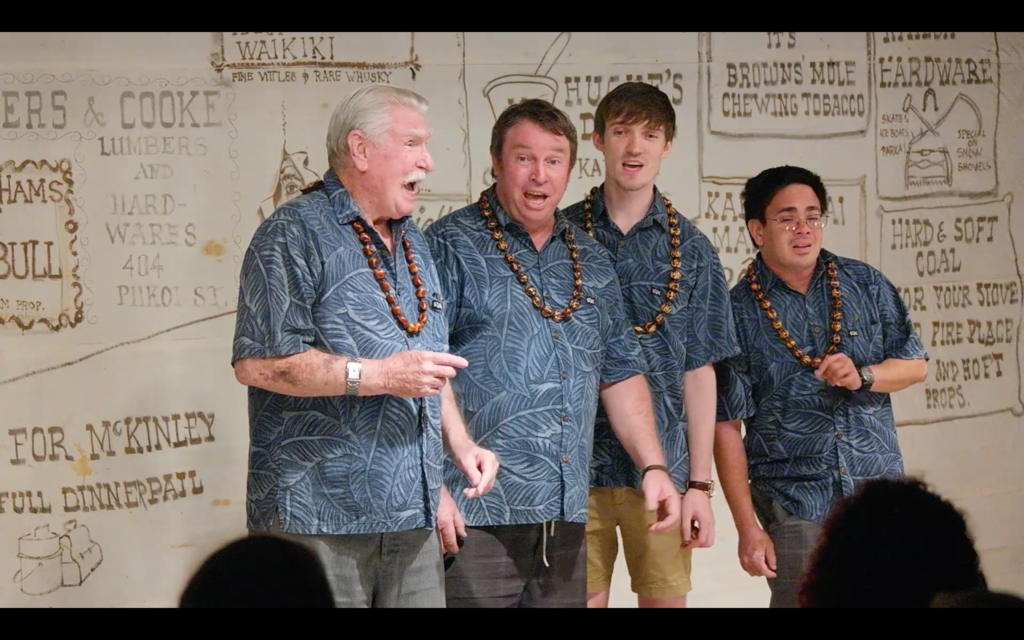 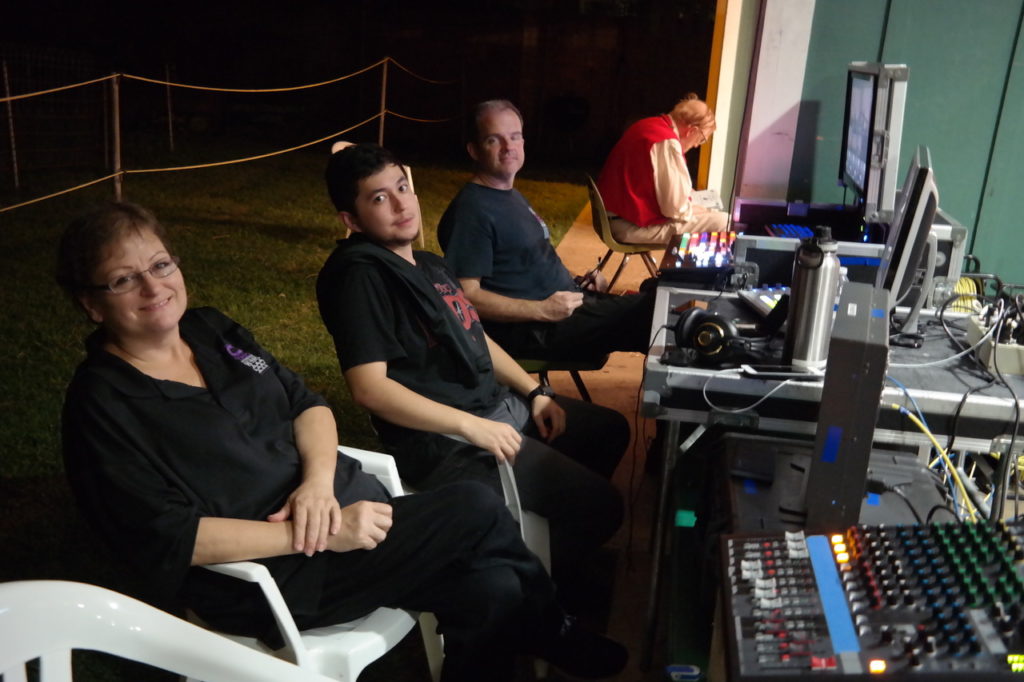 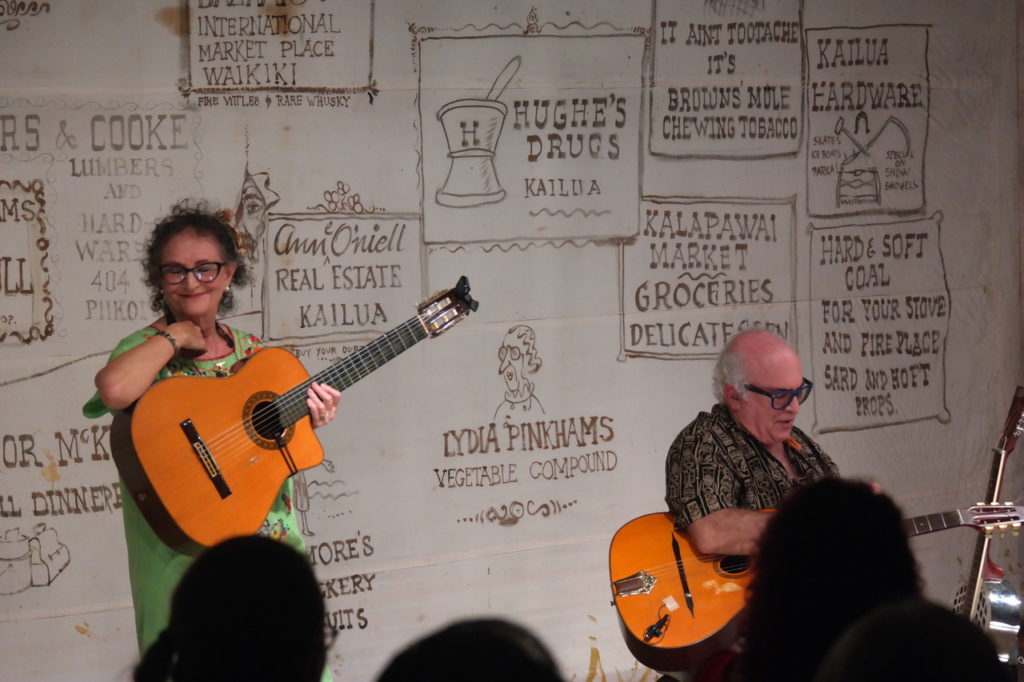