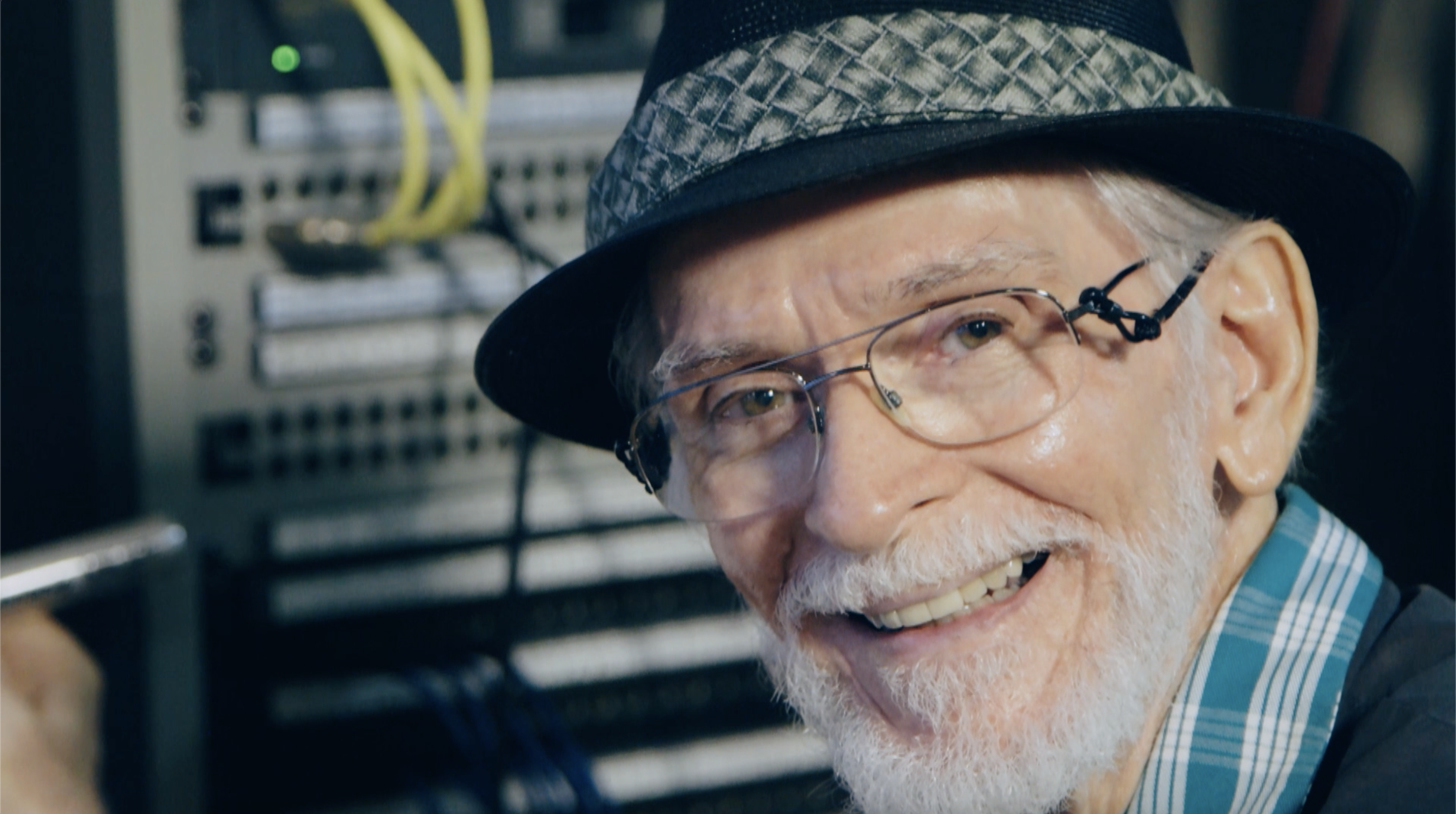 As some of you may have heard, longtime ‘Ōlelo producer and friend Jim Brewer recently passed away.

We extend our heartfelt condolences to his wife Renee Ing, other family and friends.

Jim became an ‘Ōlelo community producer in 1994, launching a series called “Employees Today.” In March of this year, he had completed the 100th show of his current series, “Full Democracy.”

Jim was very much an activist in the community, standing up for the little guy. As a member of the Green Party, he ran for various government offices – most recently for governor in 2018.

His beliefs were strongly held, and his passion for people and justice were unparalleled. Jim was always a kind and thoughtful gentleman. We at ‘Ōlelo will miss him greatly. 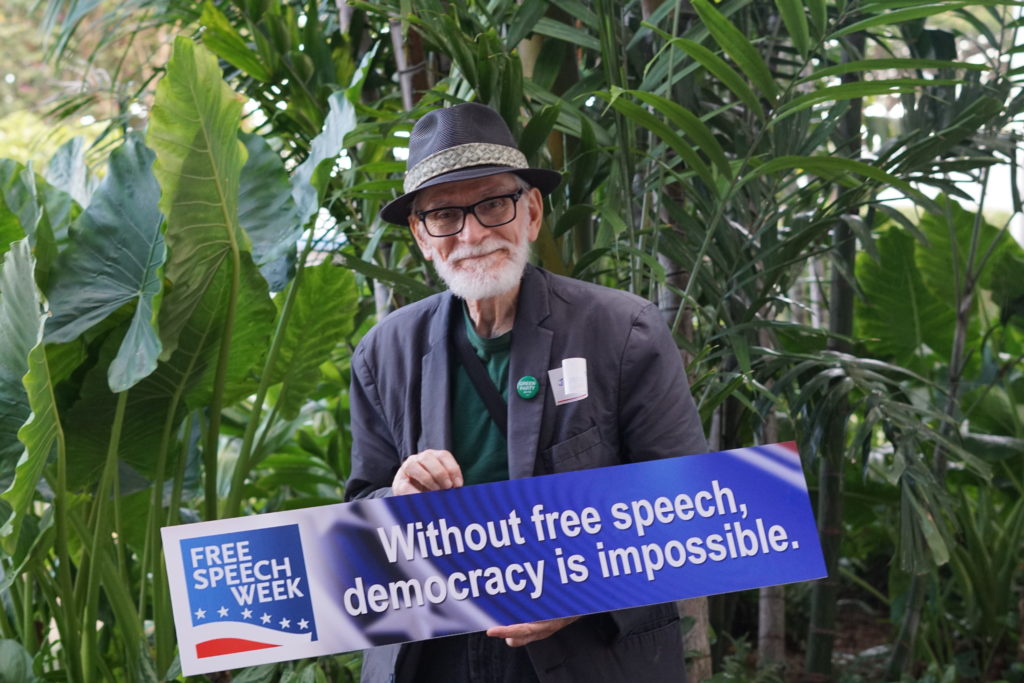