Congress shall make no law respecting an establishment of religion, or prohibiting the free exercise thereof; or abridging the freedom of speech, or of the press; or the right of the people peaceably to assemble, and to petition the Government for a redress of grievances.

At ‘Ōlelo, free speech is paramount and we are dedicated to providing training, equipment, and services to empower the voices of the people of O‘ahu.

Message from the Governor            Mayor’s Proclamation

National Free Speech Week is celebrating its 17th year October 17 – 23, 2022. Its purpose is to raise public awareness of the importance of freedom of speech and of a free press in our democracy. ‘Ōlelo celebrates this freedom having participated in FSW for many years, promoting that…

“As a community, we commonly think of free speech as the right to speak freely, without fear of censorship,” says ‘Ōlelo CEO Roger McKeague.  “But lack of access to information is perhaps the most extreme form of censorship, and those barriers can take on many forms. ‘Ōlelo works to address these barriers.”

Communities that aren’t commonly considered underserved, that aren’t necessarily defined by race, education or income can be affected by these barriers.  One such community is the hearing impaired.  Many media platforms offer closed caption, but not all.  ‘Ōlelo has addressed this with close captioning of all programming on ‘Ōlelo channels 49 and 53 and by year’s end, all ‘Ōlelo channels. One small but important step in our role as the Public, Education, Government (PEG) Access provider on O‘ahu and we intend to go further, partnering with others to help remove barriers so that as a community we can eventually say that O‘ahu is an island where all have equal access to information.

***Below are previous years’ articles and programs.***

As the country celebrates Free Speech Week, Oct. 18 through Oct. 24, I ask the members of this community what that right means to each of them.

As the president and CEO of ‘Olelo Community Media, free speech is an issue that dominates my thoughts. As a father, censorship of speech and opinions — and the insidious ways that biased digital information is presented to our children — terrifies me.

I believe that a thriving society depends upon informed citizens engaged in the marketplace of ideas where each person has access to uncensored, timely, relevant information and has the ability to express their uncensored opinion in media.

We now live in a digital age. Common Sense Media has found that American teens spend more than seven hours per day on their screens outside of schoolwork. Pew Research Center found earlier this year that nearly one-third of adults report going online “almost constantly.”

As a society, I do not believe that we comprehend just how much of that digital information is censored before we see it. There is an entire multibillion-dollar search-engine optimization (SEO) industry that steers each of us to information that does not reflect any diversity of thought.

Imagine doing what most of us do many times a day: You open up a search engine to surf the web. Based on that first article that you read online, the artificial intelligence will then suggest a similar article that the system believes you will also be interested in … then another and another, leading the reader down a rabbit hole of singular thought. That information may not be the most relevant to someone who wants to learn about other views, but it is what the system will present to you.

Using public-access media like ‘Ōlelo, anyone can create a video that is aired on our TV stations, on our website and on our mobile app — platforms for uncensored communication offering multiple sides of an issue. This is why we exist, and what makes public-access media foundational to our society thriving.

If that same message is put on a platform like YouTube, then it is immediately buried under other content that has been engineered by the billion-dollar SEO industry to be at the top of the viewers’ pages — or it may be blocked entirely.

I consider this a modern form of censorship, and it terrifies me because I believe that free speech is absolutely integral to our community today. To live together, we must respect the opinions of others, even those we may disagree with.

Just because you are unknown does not mean you should have no voice.

All diverse voices need a means of being heard. All opinions have value because considering other opinions strengthens our relationships and leads to better understanding of each other.

In honor of Free Speech Week, I would ask us to be mindful of the artificial intelligence that is censoring the digital information presented to you. I encourage everyone to seek out diverse opinions on issues, help debate ideas and not just follow the path down a rabbit hole of similar online voices.

Find ways to expose yourself to unpopular and underrepresented voices — which are also valuable — and celebrate free speech!

On October 20, 2021, ʻŌlelo Community Media was honored and recognized by Councilmember Tommy Waters and the Honolulu City Council for our commitment to 1st amendment rights and our unique island community during national Free Speech Week. Mahalo for the recognition! 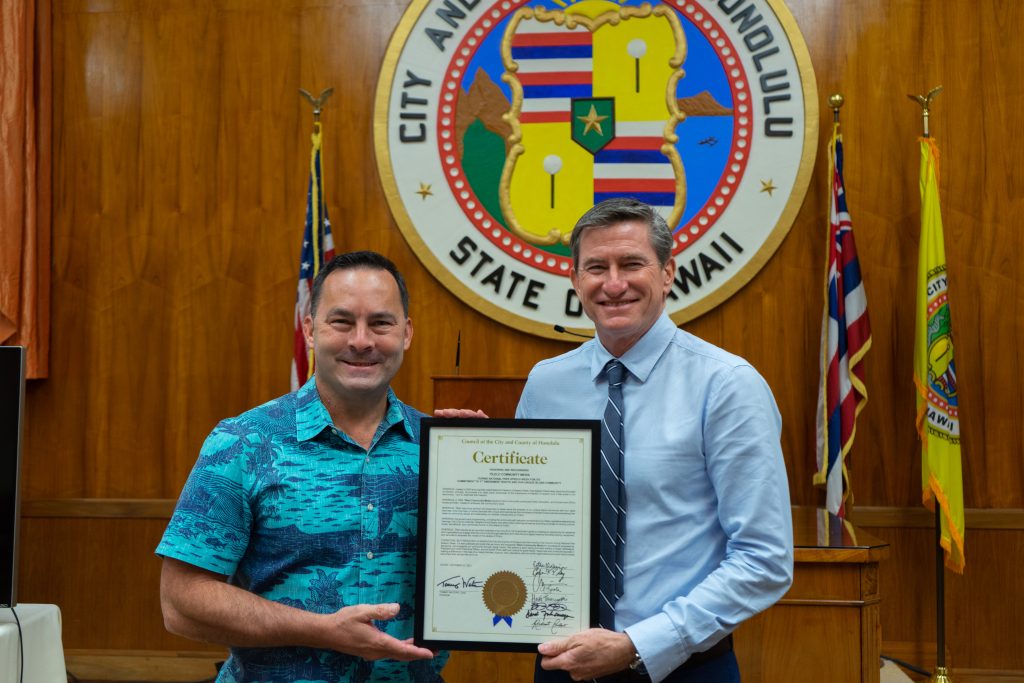 Join host Lyla Berg as she speaks with special guests about the importance of connecting with our community, empowering island voices, and shaping our collective future. 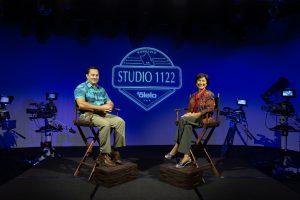 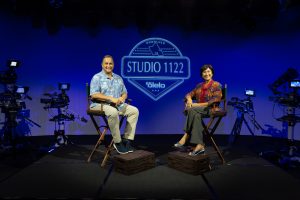 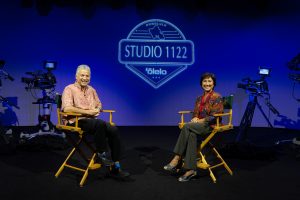 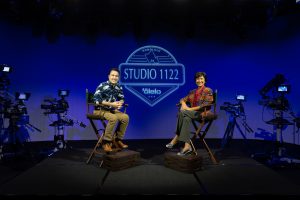 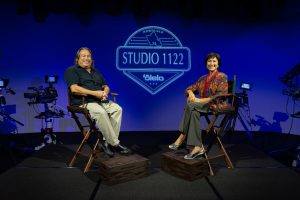 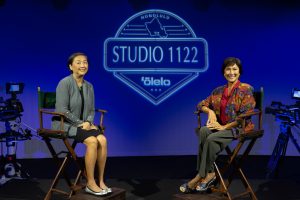 Mahalo to the local community organizations who support the effort in perpetuating free speech!

O‘ahu Free Speech is ‘Ōlelo’s revamped open mic service offered to all O‘ahu residents without censorship. It is your opportunity to exercise your First Amendment right. CLICK HERE on the image to the right to learn how you can create a message up to five minutes in length about an issue important to you.

Hear Messages From The Community

Created in 2005 and originally called National Freedom of Speech Week, Free Speech Week (FSW) takes place the third week of October annually. Its purpose is to raise public awareness of the importance of freedom of speech and of a free press in our democracy – and to celebrate that freedom. This non-partisan, non-ideological event is intended to be a unifying celebration. CLICK HERE or on the image to the right for more information.