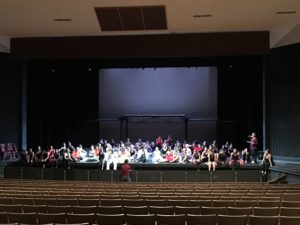 How to Shoot A Dance Concert

Anne Selby of the Kaimuki CMC covered a HUGE performance this week with volunteers Abeth Insong, Jared Kinikini, and Khalil Lono. The event was a production of Sleeping Beauty by Castle Dance Ensemble at Castle Performing Arts Center, directed by Kelly Wadlegger. Earlier, Anne led a pre-production training on how to properly shoot a dance concert. In order […]

Aloha Clients and Volunteers! ‘Ōlelo’s Client Services Agreement (CSA) has changed. The complete revised CSA can be reviewed here.  Of particular note is our new Lost and Found policy (see below).  In summary, items abandoned at any of our facilities will be discarded after 30 days.  Please visit your nearest Community Media Center soon and pick up any items you […]

On November 4, 2017, ‘Ōlelo hosted our annual Volunteer Appreciation Party. The carnival theme drew in over 100 attendees.  Technology vendors such as Sony, JVC, Newtek, Litepanels, Gemini, and Vinten offered live demonstrations of their products.  A handful of legacy volunteers were gifted with an exclusive coin to thank them for all their hard work […] 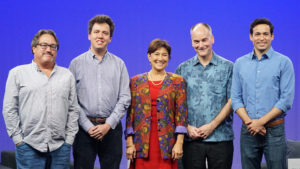 The week of October 16, 2017 was National Free Speech Week. To celebrate,’Ōlelo Community Media hosted “Mocktails & Manapua at Māpunapuna”, a Pau Hana event bringing volunteers, clients, and community members (including legendary newswoman Linda Coble and Senator Will Espero) together on Friday, October 22 (which coincidentally was National Community Media Day).  Besides the camaraderie, mocktails, […] 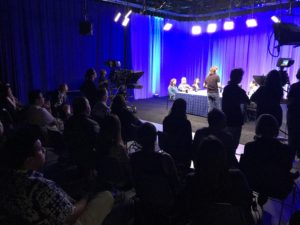 ‘Ōlelo and the Future of Public Education

On October 3, ‘Ōlelo hosted a panel discussion “Designing Schools for Hawai’i’s Future” which featured Governor David Ige, Board of Education Chairman Lance Mizumoto, Superintendent Christina Kishimoto, Principal Keith Hayashi of Waipahu High School and Stephanie Mew, 2016 State Teacher of the Year. The discussion was moderated by Ian Kitajima of Oceanit. On the production crew were volunteers from the […] 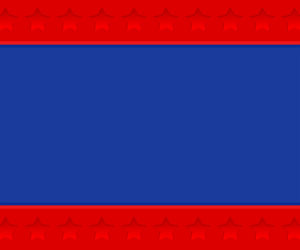 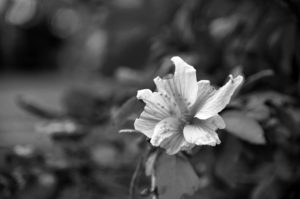 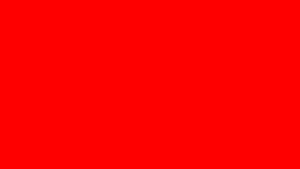 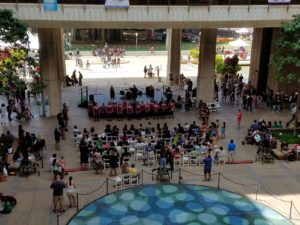