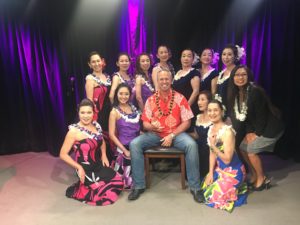 ‘Ōlelo is hub for bringing people and cultures together from around the world to create informative, inspiring, and even entertaining programs for community television.  Co-hosts Noco Ku’uleinani and Bobby Moderow (of the Hawaiian music band Maunalua) invited a group of beautiful hula sisters from Nagoya, Japan to the Kaimukī Community Media Center studio, taping their […] 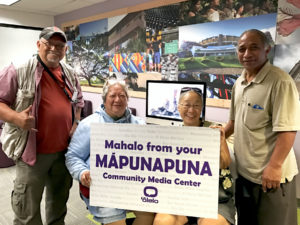 The thousands of hours of programming on our channels are submitted by local producers.  Your neighbors.  People like you and me.   Far right – That’s (22 year producer) Molesi Sagapolutele who creates programs for the Samoan and Tongan community.  He brings stories from Samoa to his community here, as well as videotapes several of […] 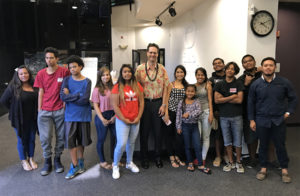 ‘Ōlelo’s Youth Xchange E3 (Empower, Equip, Engage) after school media program is full of young producers eager to engage with the community through media. Throughout the course, students get hands on experience with the entire production process including organizing a script, operating cameras, editing footage, interviewing subjects  on camera, and working with a crew.  Take […] 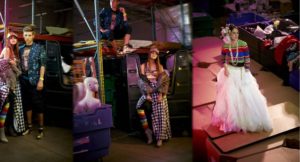 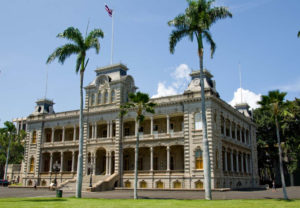 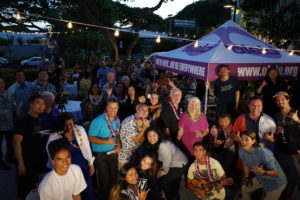 Please join us for the 101st Annual King Kamehameha Celebration Floral Parade  on June 10, 2017 at 9:00am LIVE on ‘Ōlelo channel 53 (on Oceanic Cable and Hawaiian Telcom) and channel 1053 (in HD on Hawaiian Telcom)!

Focus In On ‘Ōlelo’s Newest Series

Meet the people who drive Hawaii’s island community forward on Island Focus. Island Focus is a monthly half-hour television series produced by ‘Ōlelo Community Media as a community service. The show features exclusive interviews with members of our government, business, education, and community sectors who talk about their passions, what’s new, and what impact they’ve […] 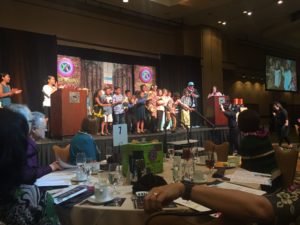 Now entering its fifteenth year, the Youth Xchange Student Video Competition is the State’s largest and it continues to grow. This year’s 904 entries was quite an accomplishment, but even more impressive was the depth and breadth of the messaging behind each entry. Together with our presenting sponsor, SONY Corporation of Hawaii, we want to […] 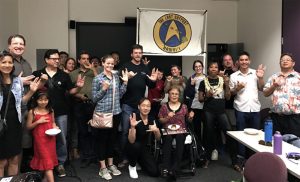 To Boldly Go Where No Man Has Gone Before

Are you a Sci-Fi fan? If you are, then a new series on ‘Ōlelo may be just what you are looking for. The Last Outpost Hawaii Presents is a new TV series on ‘Ōlelo produced locally by Stacey Bow for fans of comics, science fiction, gaming and cosplay. Join the crew as they explore the […]