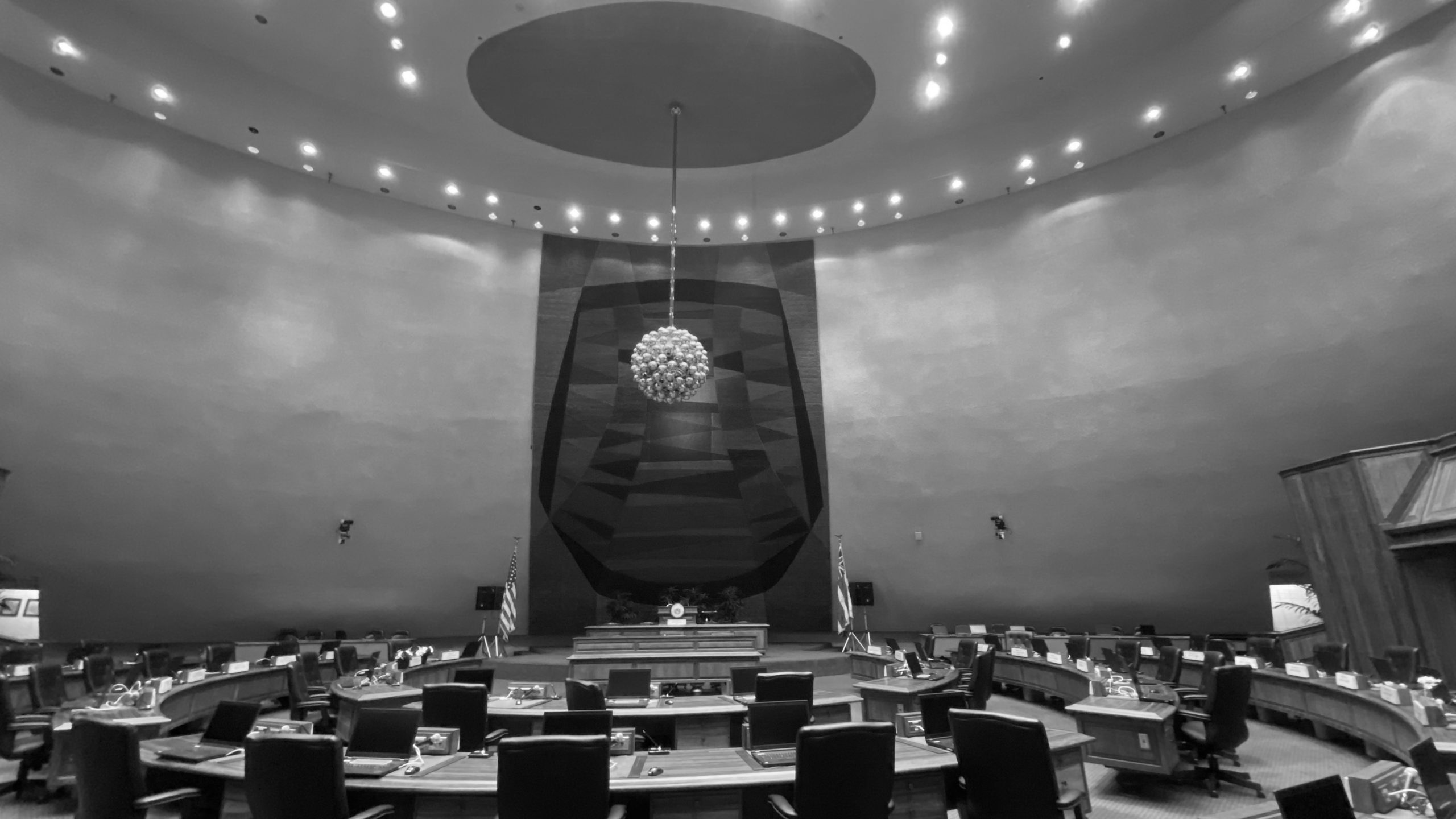 Bringing Government To You

PEG (Public, Education, and Government) access television was a portal for information long before the topic of government transparency became trendy. For 30 years, ‘Ōlelo Community Media has been delivering local government and institutional transparency to the television sets, desktop computers, and mobile devices of O‘ahu’s community members. Check out our current programming produced in partnership with the State Legislature.

A schedule of the hearings and meetings to be aired on our channels can be found at olelo.org/leg. 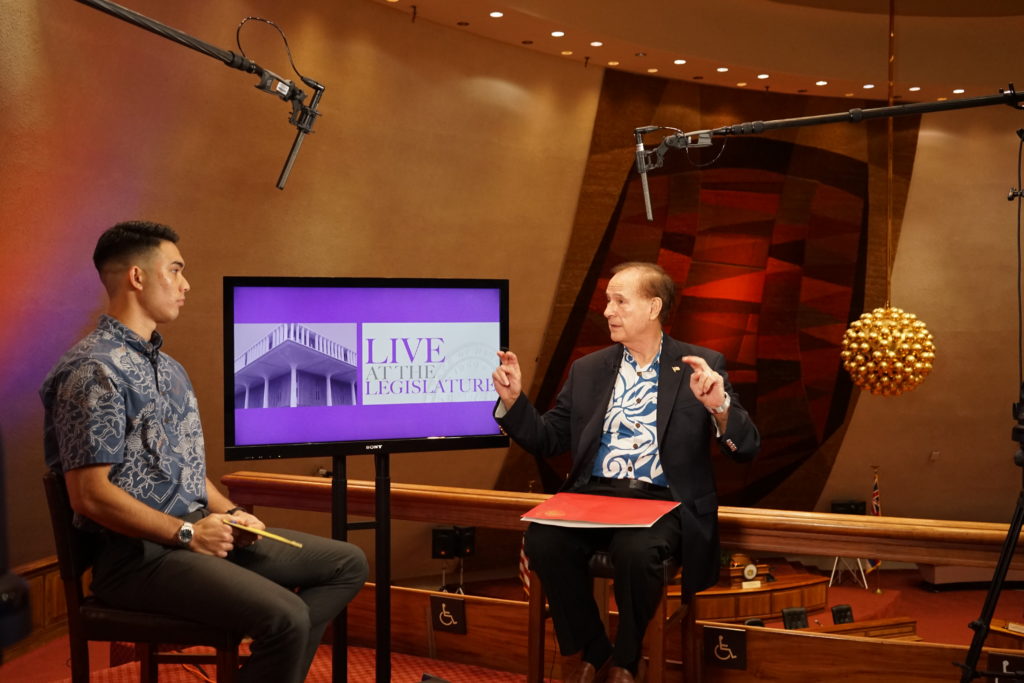 Live at the Legislature

​Live at the Legislature is a live half-hour weekly news program that focuses on the issues, legislation, and topics of importance emerging from this year’s Legislative Session.  Each week, State Senators and Representatives provide a variety of perspectives on the issues from both sides of the aisle. Tune in to Live at the Legislature on Tuesdays at 8:30 AM  (LIVE) and Wednesdays at 7:00 PM on ‘Ōlelo channel 49.

CLICK HERE to view episodes from the previous session. 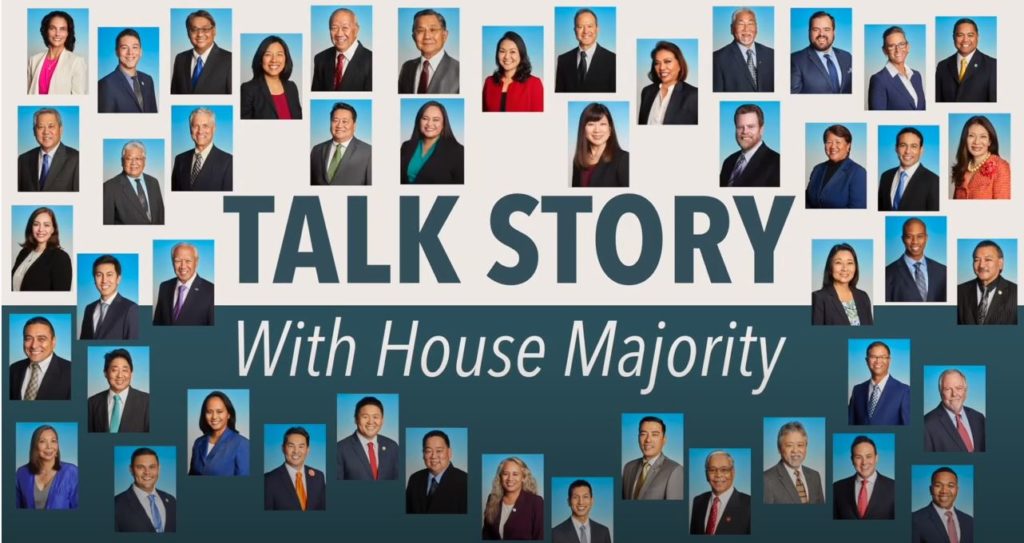 CLICK HERE to view all previous episodes of the series.